What do you know about lightning protection of telescopes?

On 25 September 2016 in Guizhou in China the largest radio telescope in the world started to function. Its radius / diameter is 500 meters and the perimeter of the entire structure is 1.6 kilometers. The feed of the radio telescope, the weight of which was 30 tons, was mounted at the distance of 130 meters above the ground. For accurate operation of the telescope, it should be isolated from extraneous sources of electromagnetic pulse, such as TV, radio, microwave electronics and other appliances. Thus, the Chinese government relocated all the residents within the radius of five kilometers, which is almost 9,000 people! But what about the natural sources of electromagnetic radiation - lightning? 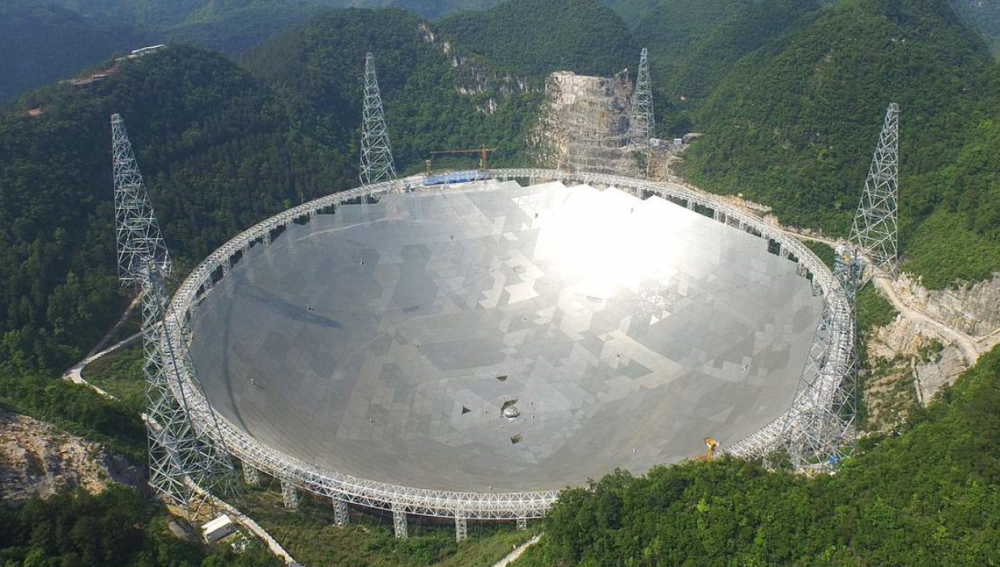 We have prepared 5 basic rules to be followed for the protection of such devices against lightning and its secondary effects.

The first rule. Install a complete power outage system for the entire structure so that the all equipment could be de-energized by a switch or circuit breaker outside the building. Lightning current can be transmitted over telephone lines. If your equipment is connected to the general system, you risk to have it damaged.

The second rule. Establish a system for removing voltage, namely, to disconnect the electric circuit. Even if the equipment is completely disconnected from the power source, surges can get through the foundation, communication lines or by a direct lightning strike.

The third rule. Never leave any cables connected to the telescope. Even in the absence of power supply, the simplest coaxial cable running from your computer to your telescope, can act as an "antenna" for receiving surges from lightning.

The fourth rule. Never install lightning rods higher than the telescopes themselves with the intention to take lightning upon them. They will draw a lot of energy to their location.

The fifth rule. Set high-quality grounding. If the foundation of your telescope is metal or concrete, it has a metal reinforcing. You must be very careful when using the base as grounding. It is better to drain lightning current deep into the ground through additional electrodes.

The larger is the diameter of the telescope, the more grandios are the tests for the device, as well as for the designers, incarnating ideas into projects. Do you need help with an object? Contact our Technical Center and get help with the calculations! 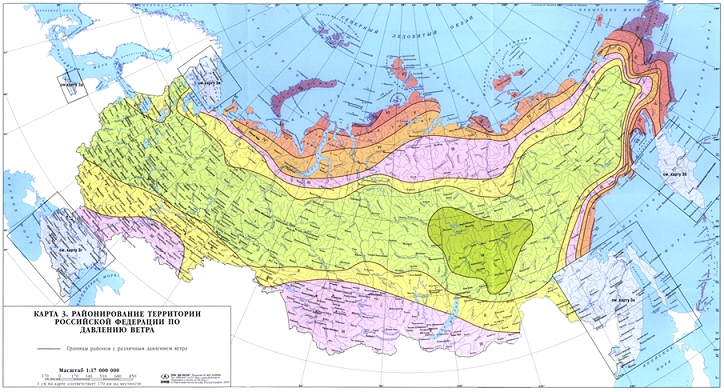 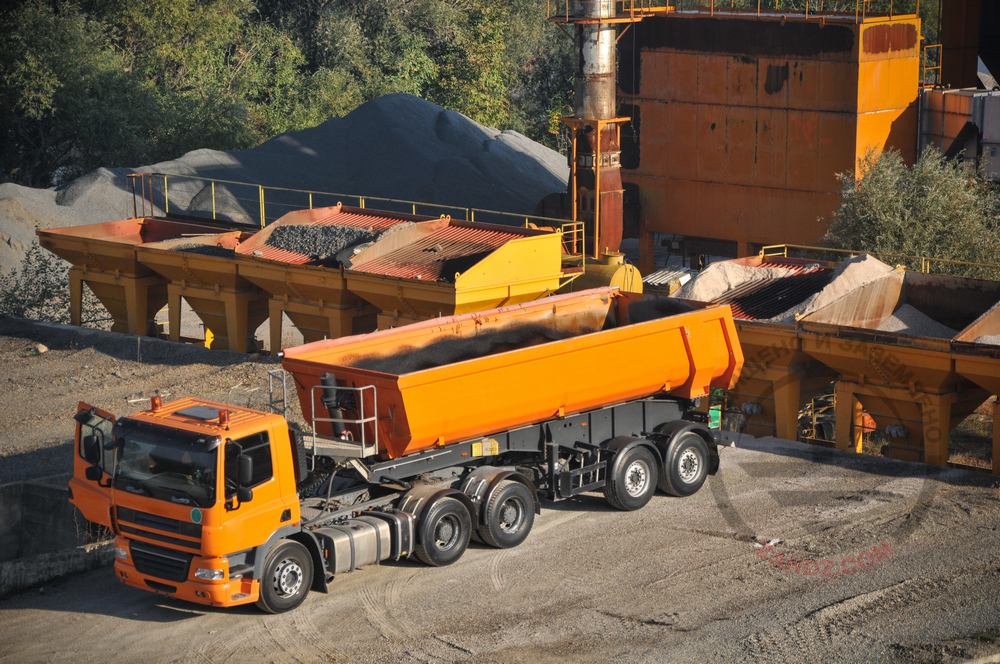 Lightning Protection and Grounding for A Concrete Plant in Permafrost 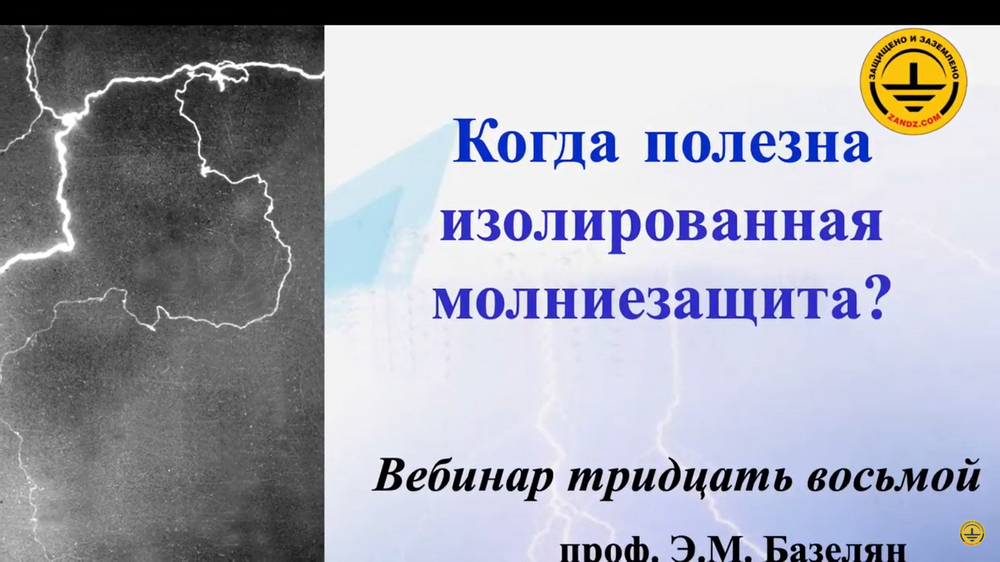 Video of the Webinar Titled "In What Cases Can an Isolated Lightning Protection Be Used?" 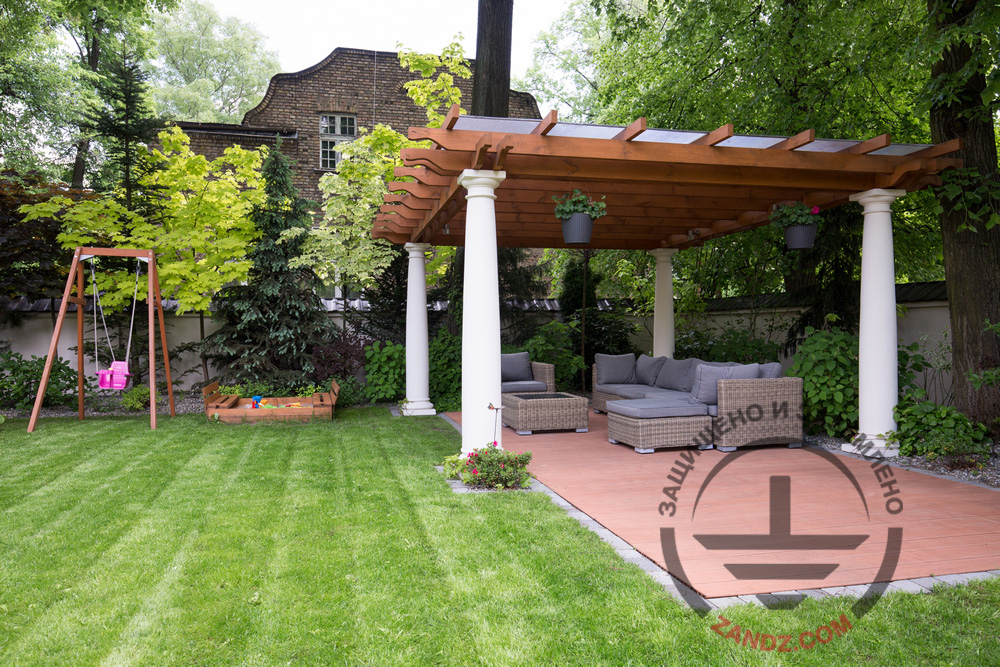 Lightning Protection for a Summer Pavilion in the Moscow Region 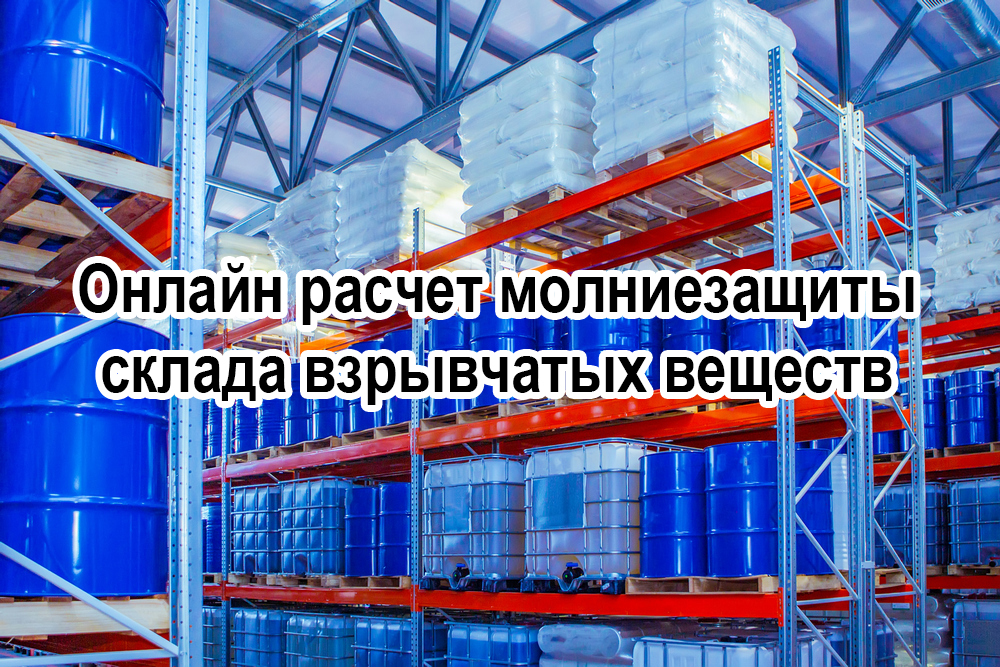 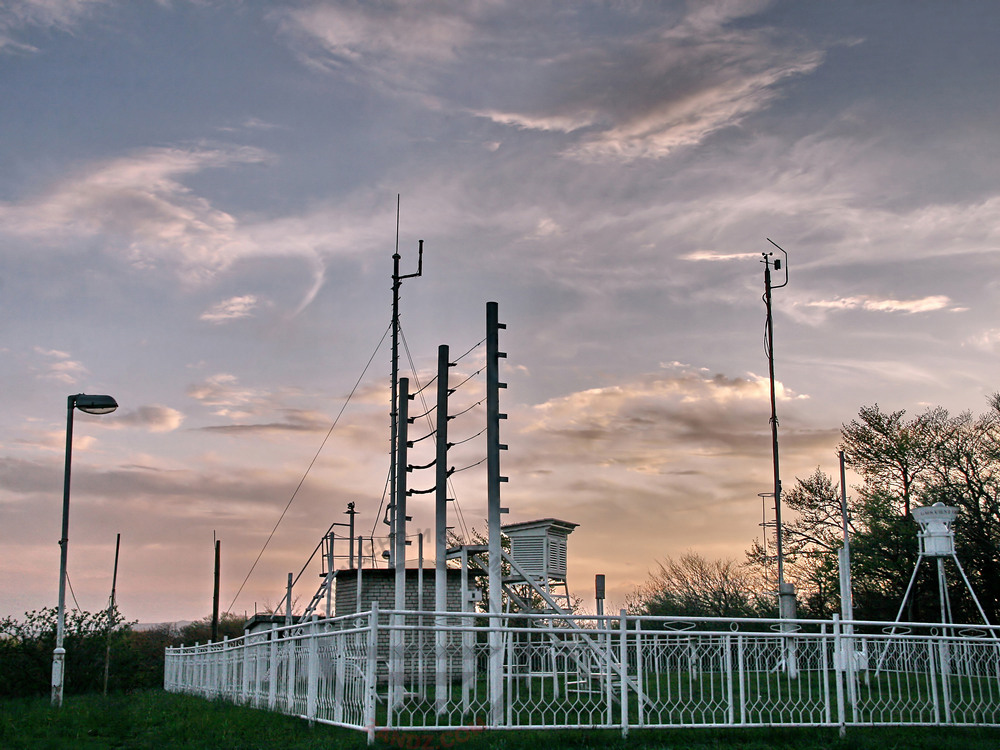 Lightning Protection of a Meteorological Station in a Transformer Substation Functional Grounding for a Football Stadium in Sochi Videos of Webinars Held in the Third Quarter of 2021