Are you ready to learn the truth about grounding with the coating thickness of 100 microns?

Currently, metal rods with the copper coating of 100 microns became widely used on the market. The manufacturers tend to use this technology because of the low cost. It would seem that there is no reason for concern, because of all known materials, copper has the highest electrical conductivity, and the cost of the grounding is affordable and it is promised that the service life will be up to 30 years. But let's see whether it is so fine as it seems at first glance?

Firstly, it is not adapted for rocky soil!

The manufacturer GALMAR held the research of mechanical strength, adhesion and ductility of coppered coating, during which the optimal characteristics for soundly grounding were identified. The environment of driving the rod into the rocky ground was reconstructed and, in the result, a rod with 100 micron coating failed in its main task:  it has a huge amount of chips, the upper layer was almost removed, exposing the metal core. The same tests were run on the rod 250 microns thick, and the result showed that this thickness is sufficient for the installation without damages. In the result, gaining grounding with a copper thickness of 100 microns, we get cracks and chipping during the assembly, bringing to metal oxidation and, as a consequence - electrochemical corrosion.
The soil of the most part of Russia is affected by variable weather effects. Excessive moisture, freezing and thawing of soil negatively affect the ground electrode, that is why the copper-bonded layer should be ready for serious tests. Under such "successful" weather conditions, the corrosion process goes much faster!

The thickness of the copper coating is 250 microns.

Let's say you made a decision and set the grounding with coating thickness of 100 microns. After the installation, due to scratches and chips, the process of rusting will take place, it can be detected at the resistance measuring. It is a matter of time, when you start to experience problems associated with the loss of electrically protected properties of the contour. The promised service life of such ground resistance will expire in 3 times faster, and as a result would threaten your health or even life. And when it comes to industrial enterprises, the personnel and equipment are at a risk. Dismantling and repeated grounding is more expensive than to make high-quality grounding from the beginning. The economic losses from metal corrosion are enormous.

Thirdly, non-compliance with the international standard!

The most important characteristic for a base of a grounding pin is a temporary tensile strength, or, in other words, breaking stress. Its value should be at least 600 MPa. This parameter is clearly standardized by the international standard IEC 62561-2: 2012 and the Russian standard on its base GOST R IEC 62561.2-2014. The standards define the minimum thickness of copper layers,  that is 70 microns for the tapes and wires and 250 m for the rods used in vertical ground electrodes. Such coatings should contain 99.9% of pure copper.

We conclude: it was not by chance that the manufacturers chose copper for coating metal rods, but insufficient thickness destroys steel in 1-2 years. Choose high-quality grounding! Ask our technicians regarding ZANDZ and GALMAR products . 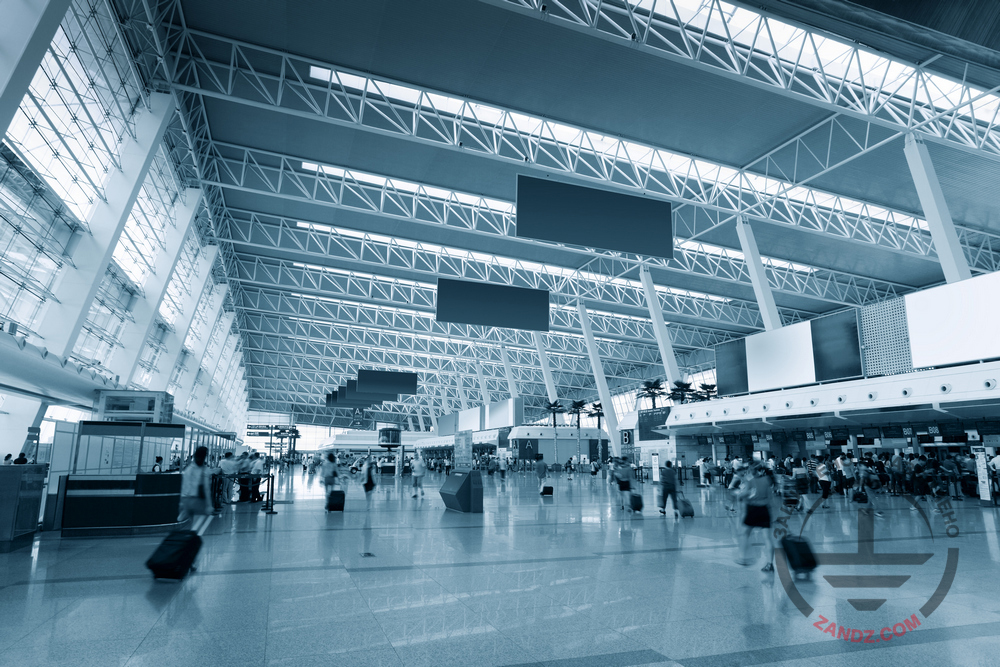 Video of Design of a Public Building in Moscow 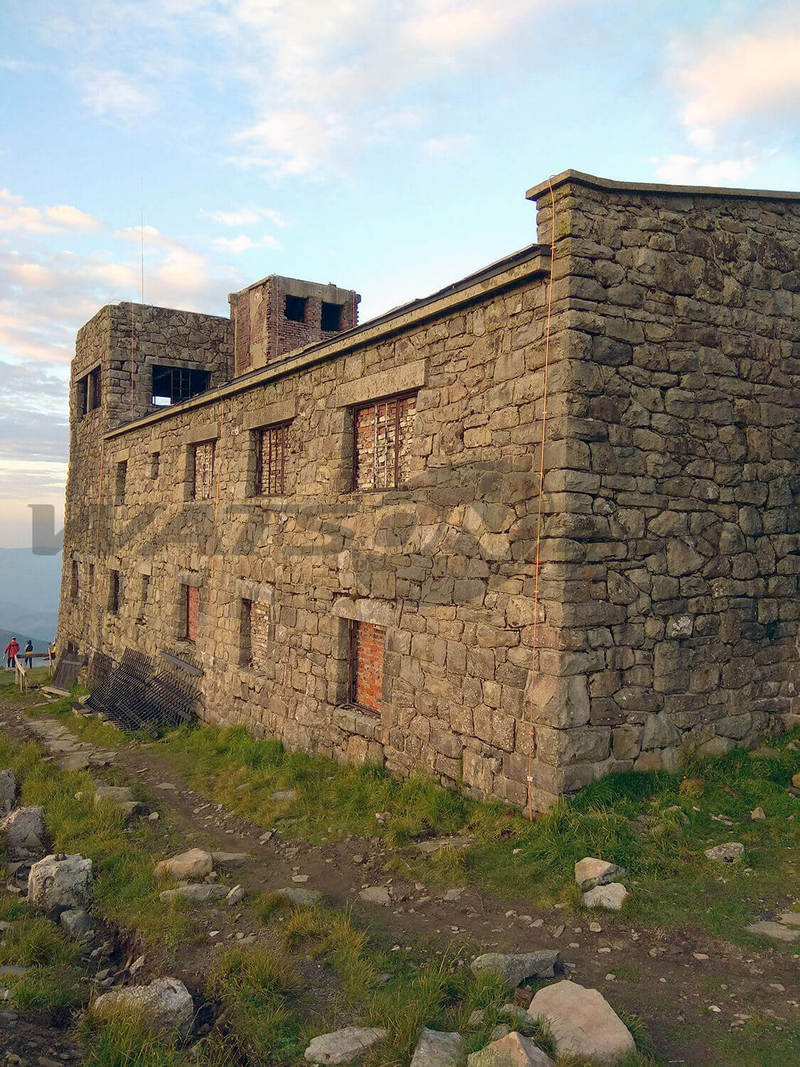 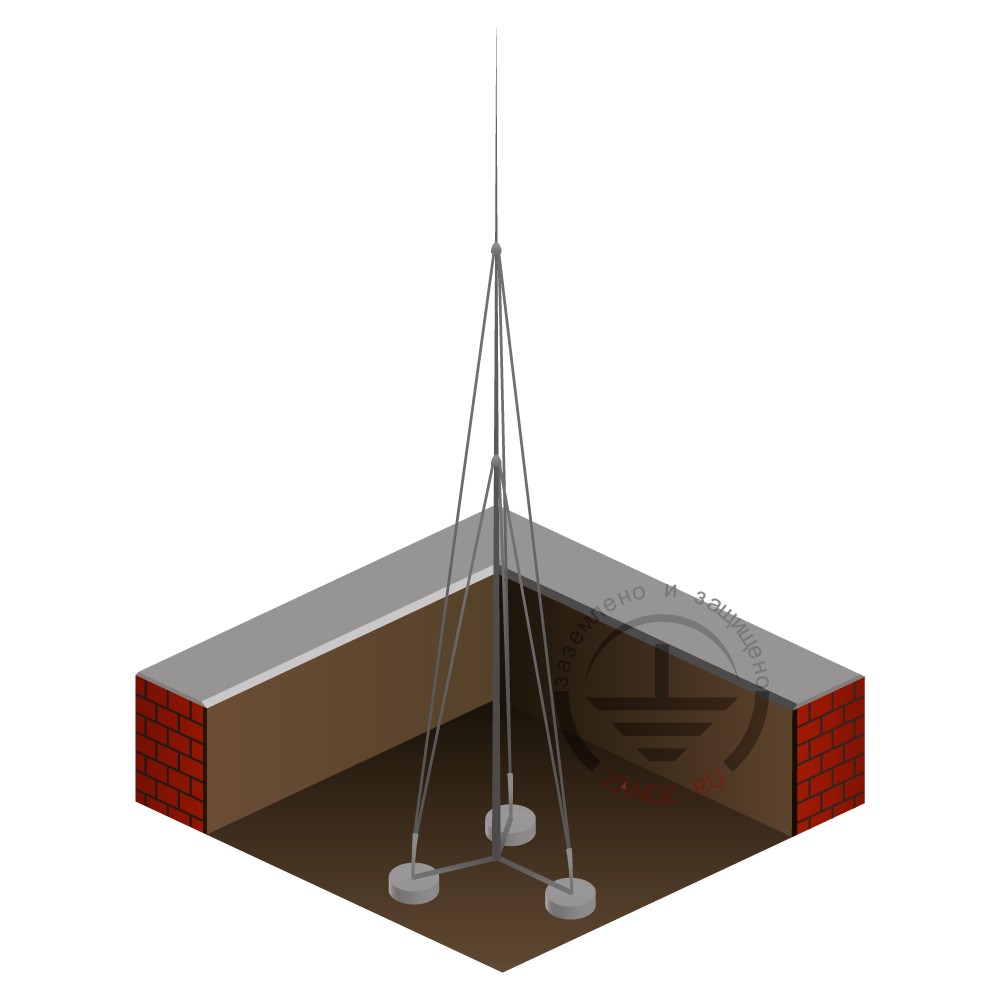 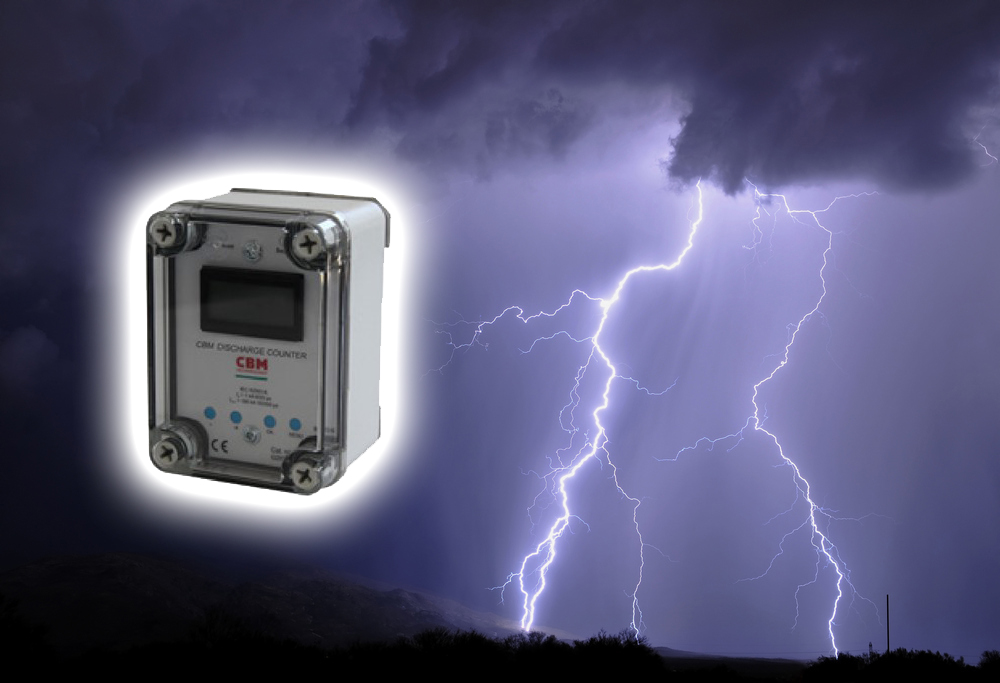