2. WHAT HAPPENS TO AN UPWARD LEADER AFTER ITS START?

In calculations, the storm cell is usually modelled using a charged vertical dipole. Its lower charge is typically negative and takes the volume with a radius up to 1 km. For middle latitudes, the center of a negative charge is located at the height of about 3 km. The center of the upper positive charge is about twice higher. The chart in Fig. 2 shows the potential change in the vertical dipole axis with the charge of 15 C uniformly distributed throughout the cell volume with the radius of 500 m. Clearly, the fate of emerged leaders depends heavily on their start location. 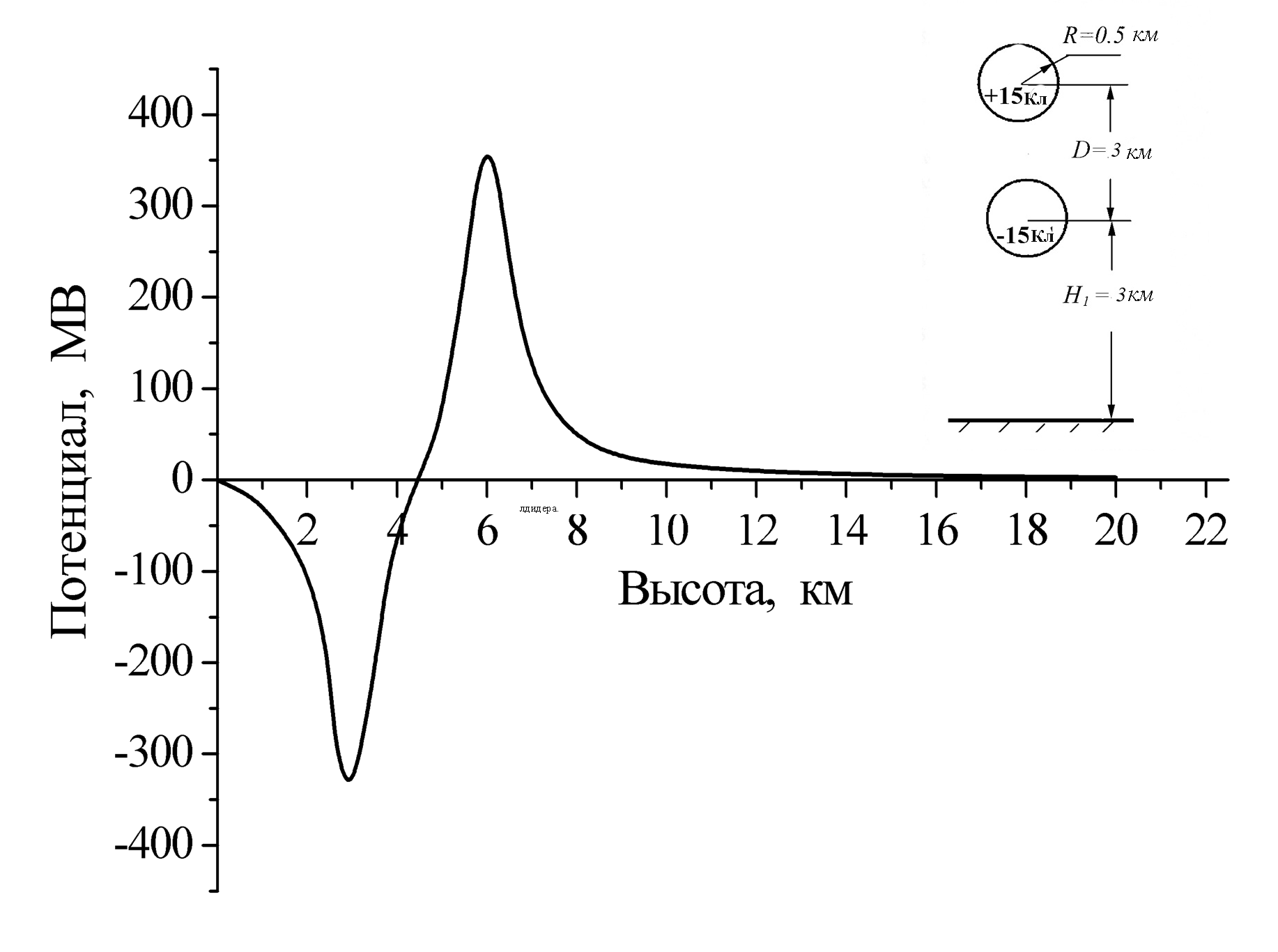 When the initiating formation is lower than the center of the negative discharge, the field along the entire path promotes the negative leader movement, which has a good chance to reach the earth and the structure located thereon. However, the positive leader cannot avoid problems upon its movement upwards due to the change in polarity of the charged cells. If the lightning starts in the upper positive charge area, the picture becomes reversed and creates problems for the downward leader.

Reduction in the atmosphere density with the height increase is also an essential point (Fig. 3). It varies within several dozens of per cent along the downward leader path, at most 2-fold. Surely, it affects the electrical parameters of the discharge, but it does not change the process qualitatively. Both experiments in the diving chamber and computer simulations demonstrate this. In terms of quality, the downward lightning leader is similar to the leader of the laboratory long spark under normal conditions. 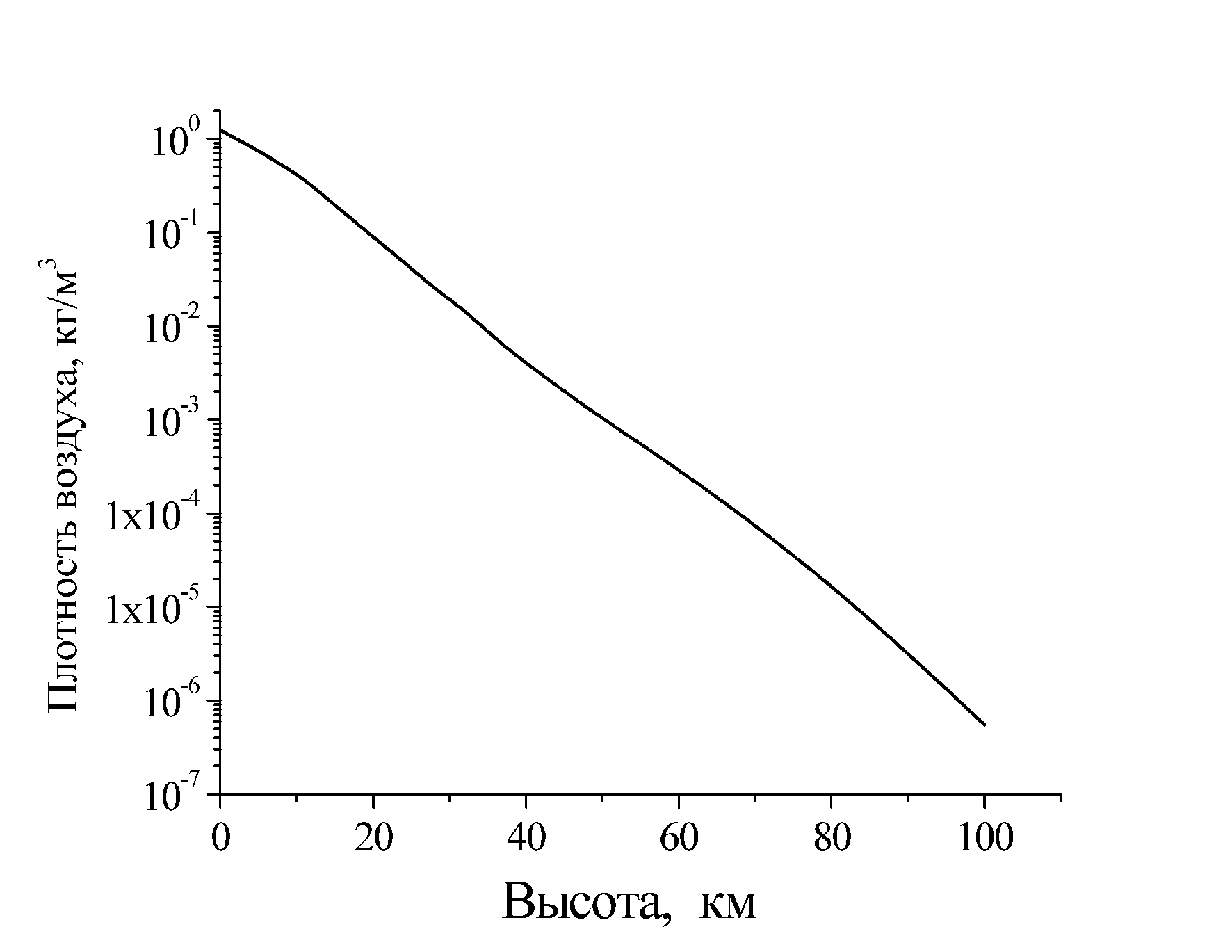 The situation is different with the altitude of 20 and more kilometers, when the air density is reduced by at least an order of magnitude. Without dwelling on the details, we can provide a very rough qualitative forecast based on the Pashen's law. It states that the electrical strength of the air gap with the length d having an uniform electrical field is permanent with the permanent product of multiplication of this parameter and the atmospheric pressure p. Of course, the electrical field between the cloud and the earth is not uniform, and the mechanism of the long spark being formed is much more complicated than the one provided for by Pashen, but qualitatively, the law accurately reflects the trends specifying that with the permanent voltage, all discharge elements will increase in their length along with the pressure reduction by a factor of several times.

Read further 3. What is going on up there?