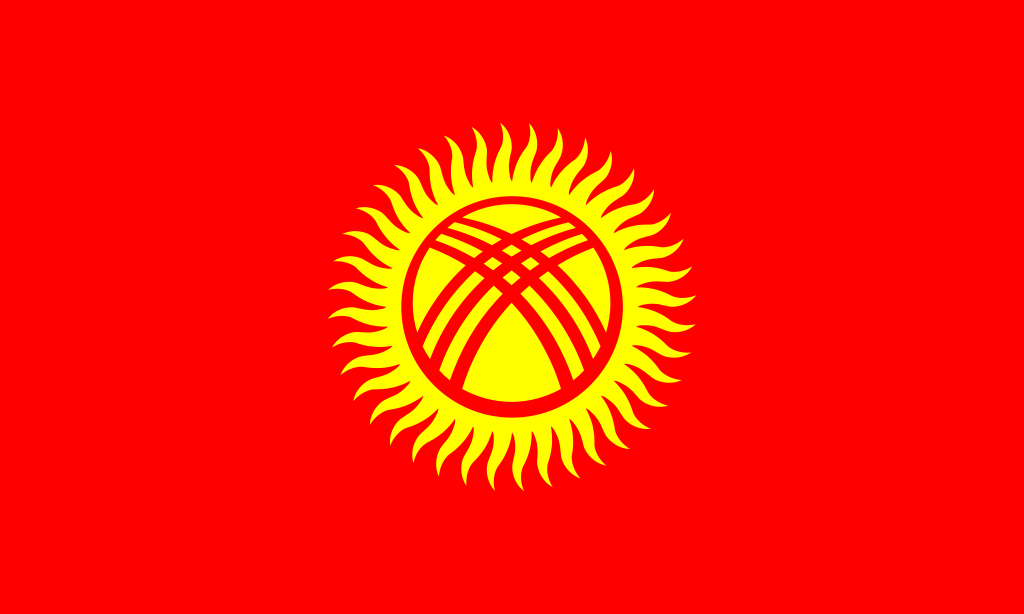 After the breakup of the USSR, the political activity of Kyrgyzstan changed several time, but Kyrgyzstan has been the most friendly country for Russia for many years in the Central Asian region. Russian is an official language in Kyrgyzstan. You can have an education of any level in Russian.

One of the most important benefits of Kyrgyzstan is inexpensive yet qualified workforce. The country demonstrates a good population growth, even compared to other countries of the region. Kyrgyzstan has preserved the Soviet education system, and nine years of secondary education are mandatory.

Almost the entire territory of Kyrgyzstan is located in mountains, which attracts tourists, however complicates the lightning protection design. About 94% of the territory of Kyrgyzstan is covered by mountains. The country has many unique species of plants and animals, which do not exist anywhere else. All of these allow developing tourism quickly. For example, in 2013, Kyrgyzstan was visited by 3 million tourists with the general population of 6 million people. The additional benefit for the tourism development was Kyrgyzstan entering to the EAEU, since the citizens of its countries, including Russia, may travel there without visas.

Kyrgyzstan is rich in mineral resources. Among them, a special attention should be paid to the gold reserves. Many small sources of gold are located in the country. It was thought previously that it is economically inefficient to produce gold there. But increase in the world prices for gold has made the gold production industry in Kyrgyzstan a profitable industry. Already in the nearest times, Kyrgyzstan may begin large-scale upgrading of power industry.

A large problem of the Kyrgyz economy may be a low development level of the power industry. The equipment and infrastructure inherited from the USSR are extremely worn out, and the speed of construction of new facilities leaves a great deal to be desired. This is due to the fact that the country artificially constrains the tariffs at the level below the prime cost. The lack of money in the power industry is covered by the state grants as well as by the engagement of foreign loans. But everybody understand that it cannot go for long, and now, the question has been opened to raise the electricity tariffs to the level of even the prime cost. We can expect that as soon as the power industry reaches the pay back level, the investment boom in this area will begin.

By joining the EAEU, Kyrgyzstan undertook to use the technical regulations of the Customs Union (TR TS) as a basis for its standardization system. The "Kyrgyzstandard" organization has a Russian version of the website and even the Facebook page in Russian. One may think: what problems with the standards may be?

It is not that easy. Kyrgyzstan joined the Customs Union of the EAEU in 2015, but the law on standardization was adopted long before that, i.e. in 2004. Therefore, from the viewpoint of the national legislation, TR TS does not differ in any way from other international standards. They can adopt them by producing and approving the national standards based on them. Therefore, it is too early to talk about the complete unification of the Russian and Kyrgyz standards.

As noted, about 94% of the Kyrgyzstan territory is occupied by mountains. The design of the earthing system in a rocky soil is not a trivial task in all cases but it happens all the time in Kyrgyzstan.

Moreover, a large part of the country is taken by ice and mountainous areas containing a lot of snow. This is also not an easy task for the designer whose aim is to arrange the reliable and durable earthing device. Experienced and qualified specialists are required to solve these tasks. 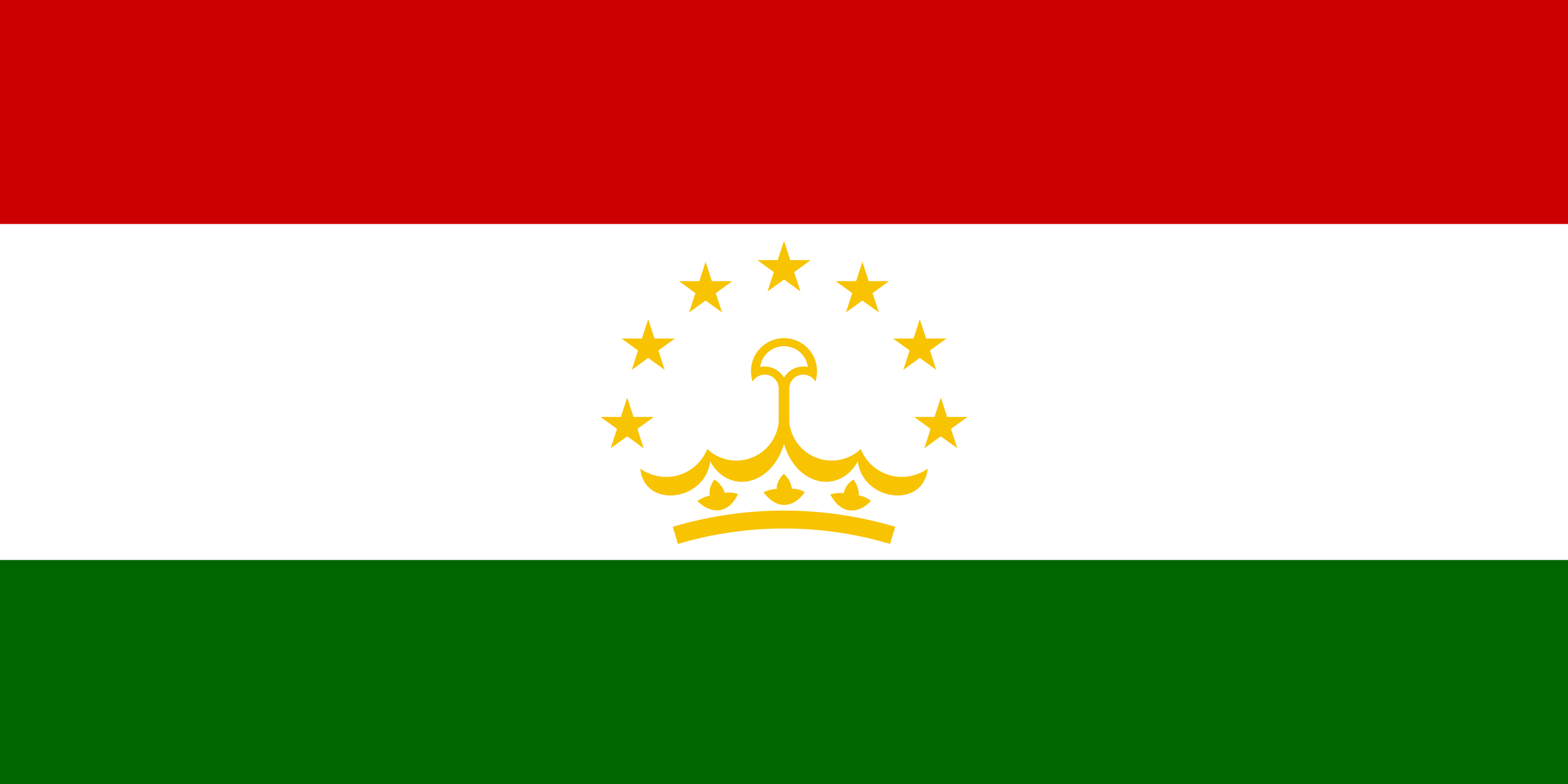