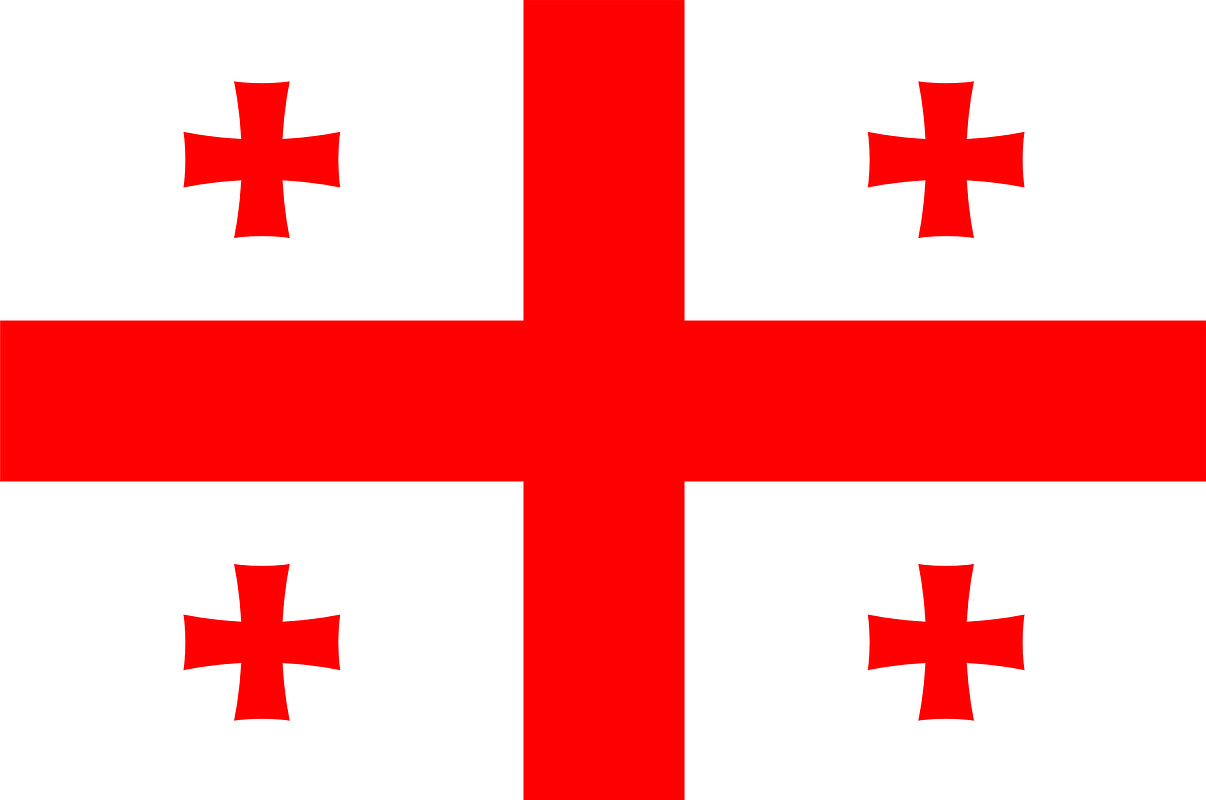 In the USSR, the major areas of specialization in Georgia included tourism, agricultural production and food industry, heavy machine building, and the industry that is currently called "high-tech". Today, tourism and agriculture together with the food industry are being primarily developed.

Georgia puts a serious focus on a tourist business, and the hotels require the availability of the modern lightning protection.

Recently, a trend for re-emergence of the IT industry exists, which was strong in this republic in the Soviet times. People are a key factor in this industry. Georgia will try to engage them with a simple business creation procedure, warm climate and cheap living. But in order for the industry to develop, the high-capacity communication channels are required along with powerful data centers. Both of them require the development of modern lightning protection systems.

According to the Georgian legislation, if a standard has been accepted at the level of the international convention where the country is involved, then it has a priority over international standards. Until 2008, such status has been given to the inter-state GOST standards effective in the CIS countries who concluded the respective agreement in 1995. In 2008, Georgia resigned from the CIS, but it did not announce officially on the resignation from the convention of mutual recognition of standards by the CIS countries. Therefore, the situation with GOSTs in Georgia is still unclear. It is better to avoid using them in this country.

Currently, Georgia has decided on full transition to international standards. As of 2015, about 6,000 European and international standards were adopted as national. This is 95% of the total number of standards effective in the country. As applied to the electrical engineering, we are talking about the standards produced by such organizations as ISO, IEC, and CEN.

Of course, such trend also exists in Russia. Many current GOSTs in the electrical engineering are based on the ISO and IEC standards, which is even also reflected in their names (GOST ISO and GOST IEC, respectively). But there is one essential difference from Georgia. In Russia, the international standards are adapted, i.e., if required, the foreign terminology is changed to Russian. In Georgia, they perform the direct translation of international standards without amending them in any way. Therefore, when you implement some lightning protection projects in Georgia, you should use the English sources (or their translation into Georgian, if you know this language better) instead of the adapted international standards as modern GOSTs.

Georgia is a region with a relatively high level of storm activity. And the lightning protection system design is complicated due to the fact that the major part of the country territory is located in the mountains. The earthing design in rocky soils is always a challenging task. Earthquakes happen in Georgia, which provides for the increased requirements to the mechanical properties of lightning arresters. To take into consideration these factors, it is better to perform design by an experienced specialist, who is aware of the specifics of this region.

So, it looks simple at the first glance. Georgia has accepted the international standards, and you should use them In the design. But indeed, many problems associated with the language arise.

The technical regulations state which exactly international standards are used in Georgia, and which of them are mandatory. As it was noted, they are available in the Georgian language only.

Working with the English sources not adapted to the Russian terminology requires the engagement of a good electrical engineering specialist who knows English very well rather than a mere translator. It is not always easy to find such specialist. Finally, we have to explore the entrepreneurial subject standards, which are not widely available.

Therefore, it is better to contact specialists for the lightning protection system design for the Georgian customers. The ZANDZ Technical Center will develop the lightning protection design while taking into account all of the above features of the standardization system in the country. The experience of the earthing system design in rocky soils is also an essential advantage of ZANDZ. We are confident that the developed project will be highly appreciated by the Georgian customers and partners.

Do you need a consultation for the design or installation of the earthing system and lightning protection? Contact ZANDZ Technical Center! 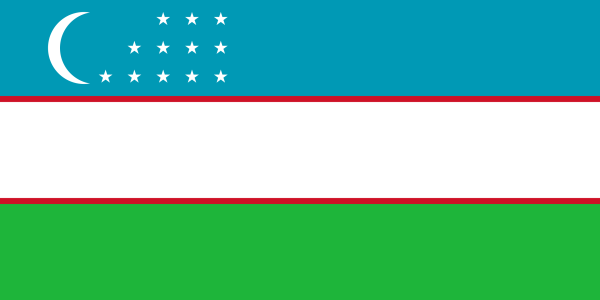 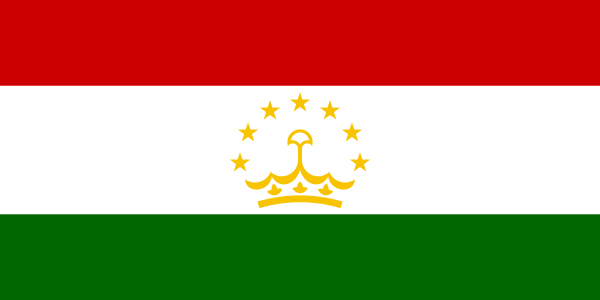