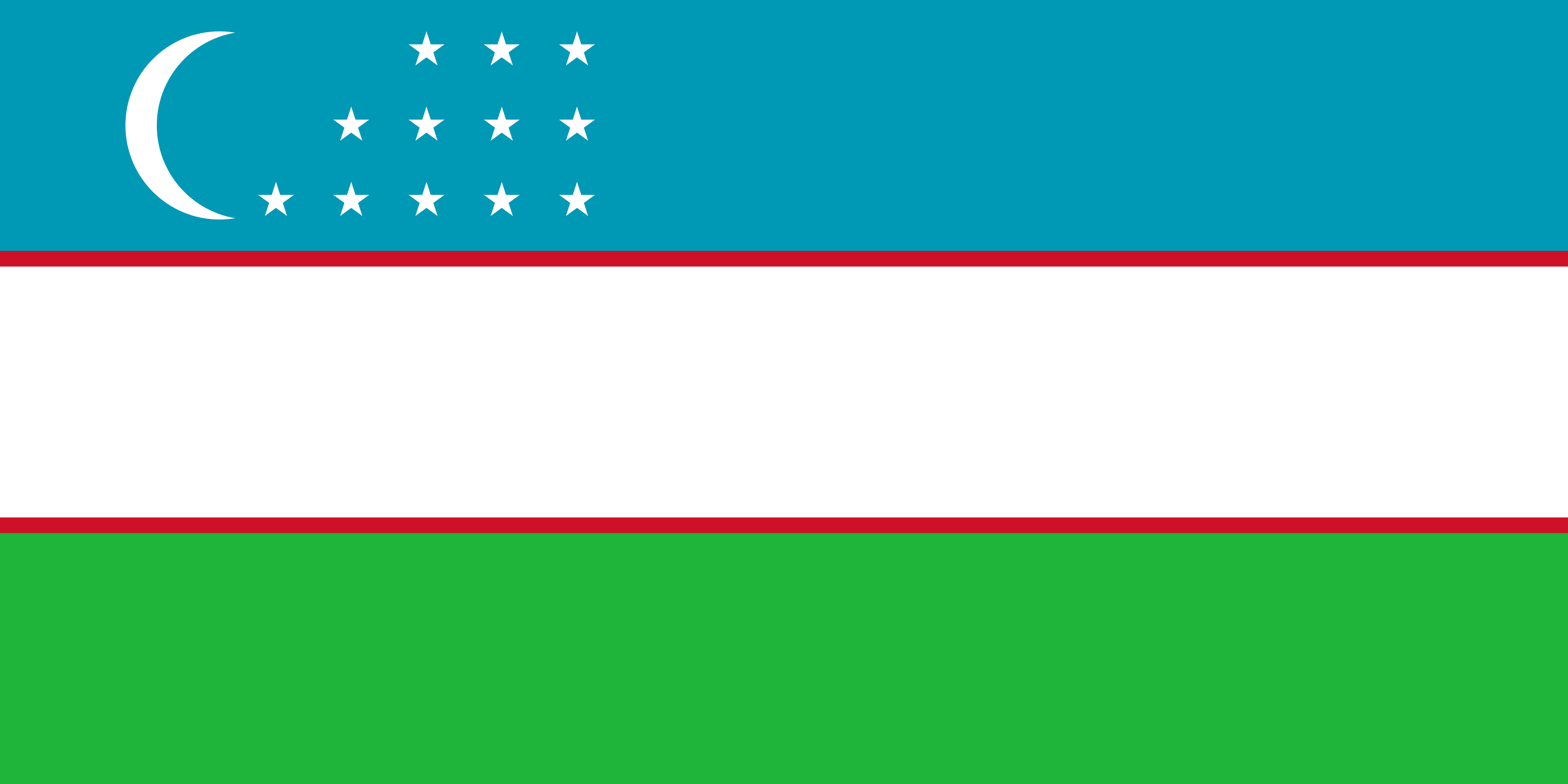 The company's entry into international markets is an important stage of development of virtually any high-tech company. In particular, for the Russian companies engaged in the construction, communications, power industry, Uzbekistan is a promising market. And it is natural that in all of the above-mentioned industries, the reliable protection of objects against the lightning strikes is required.

But in the beginning, we will tell briefly about why Uzbekistan is so interesting for the business. Russia and Uzbekistan have a long-term history. Since 1876, the territory of modern Uzbekistan has been a part of the Russian Empire. In 1924, the Uzbek SSR was formed as part of the USSR. In August 1991, Uzbekistan left the USSR. At the same time, at the end of 1991, the country joined the Commonwealth of Independent Countries (the CIS), and it is still a member of the CIS.

The demography of Uzbekistan is an important feature. Approximately until 2013, the population of the republic has grown rapidly, so there are many workers of the active age in the country. 33.2 million people live in the country. As of 2019, Uzbekistan takes the second place among the CIS countries in terms of population. Uzbekistan is one of the most politically stable states of the Central Asia; a neutrality is officially declared in the country. Uzbekistan has a generally friendly politics with Russia. The republic is very rich in mineral resources, in particular rare-earth metals.

The standardization systems in Uzbekistan as well as in Russia have been inherited from the USSR and are generally based upon the same principles. The difference is in that the compliance with GOST in Uzbekistan is mandatory (in Russia, presently, the use of some GOSTs is voluntary).

In Uzbekistan, the Russian language has no official status. However, there are also no limitations to its use, and its study is mandatory in schools. Therefore, the standards and other regulatory documents are usually translated into Russian. Such feature (typical of not all ex-USSR republics) significantly expedites the work of the Russian designers in the Uzbek market.

In certain industries (e.g. in the construction) in Uzbekistan, the effect of some old Soviet GOSTs is maintained. Moreover, in Uzbekistan, even several SEV standards are effective, although SEV was an association of the USSR and the socialistic states that does not exist for almost 30 years. But in terms of the lightning protection, the effect of the Soviet GOSTs, as of 2019, has been cancelled. In the open data base of the Agency for Metrology and Standardization in Uzbekistan, there is no single state standard in this area. The lightning protection issues have been transferred to the level of the industry standards or the standards of organizations owned by the large companies.

Lightning Protection Standards for the Communications

Lightning Protection Standards in Other Industries

If single industry standards in the Uzbekistan communications are effective, then in such industries as power and construction, the lightning protection is made on the basis of departmental instructions and company standards.. In many aspects, they are similar to the Russian standards, but there are some differences. To get the Uzbekistan instructions and standards from abroad, you should install a special application on your computer that provides the access to the legal bases, and pay a fee. In order to identify the changes in the regulatory documents, we first need to know, which of them initially considered the lightning protection issues. If you do that on your own, then you will have no time for the design, so it is better to contact specialists that have already had the experience of application of the Uzbekistan regulatory base.

Nevertheless, note that the international standards are present at the top of the hierarchy system of the Uzbekistan standardization, which are effective if the country has recognized the respective international organization. Uzbekistan has recognized the International Electrotechnical Commission (the IEC), so the IEC standards are effective in its territory. Here, the association with the Russian standards is also observed, but not at the level of the ex-USSR heritage, but at the level of the modern globalization. In Russia, new standards in the lightning protection are mostly translated and adapted from the IEC standards.

So, we have identified that there are not obstacles to use the Russian solutions for the lightning protection in the Uzbekistan communications industry. There are some in the construction and power industries, but they can be overcome. However, if your design organization intends to enter the Uzbekistan market, we strongly recommend you to contact the qualified specialists from the ZANDZ Technical Center.

The need to use the experience of our technical specialists is associated with that, in addition to the differences in the regulatory base, the nature in Uzbekistan does not differ significantly from that in Russia. The major part of the Uzbekistan territory consists of sand deserts, which requires the use of the earthing devices capable of providing the required resistance values. The major part of the Uzbekistan territory is in the zone of the increased seismic activity. This also requires a special approach to the lightning protection design. Taking into account all nuances of the local specifics is an important competitive advantage when working in the international markets. The specialists from the ZANDZ Technical Center will help you in achieving your goals.