2. WHAT CAN WE EXPECT OF THE LABORATORY TESTS OF LIGHTNING ARRESTERS?

From the series of articles Complete Information on the Protection Zones of the Lightning Arrester".

Read Part 1:Why Does the Lightning Arrester Have a Cone-Shaped Protection Zone?"

Such tests began in the 1930s. Air gaps with the length of 1 to 3 m were used. Then, in the 1960s, they grew to about 10 m, and several years ago, the experiments were conducted with the air gap lengths of up to 30 meters. As you can see, this is an old story, but the accurate solution for the task has not been obtained until present. Until now, there is no single answer concerning the rules for transition of the large-scale experiment results to the real-life lightning. It is not really surprising. The spark discharge in the range of 10 to 30 m is still not the same as the lightning channel of several kilometers long.

Different voltage sources as well as different gaps were used in the laboratory experiments. The first pulse voltage generators (PVG) are known to form the so-called standard storm pulse having a front of 1.2 mcs and the length of about 0.5 in 50 mcs (1.2/50 mcs). It is still used for performing typical tests of external insulation, although it has very little in common with the actual change rate of the electrical field versus charge transported to the earth by the downward lighting leader. In real life, the near-earth field increases over time approximately as 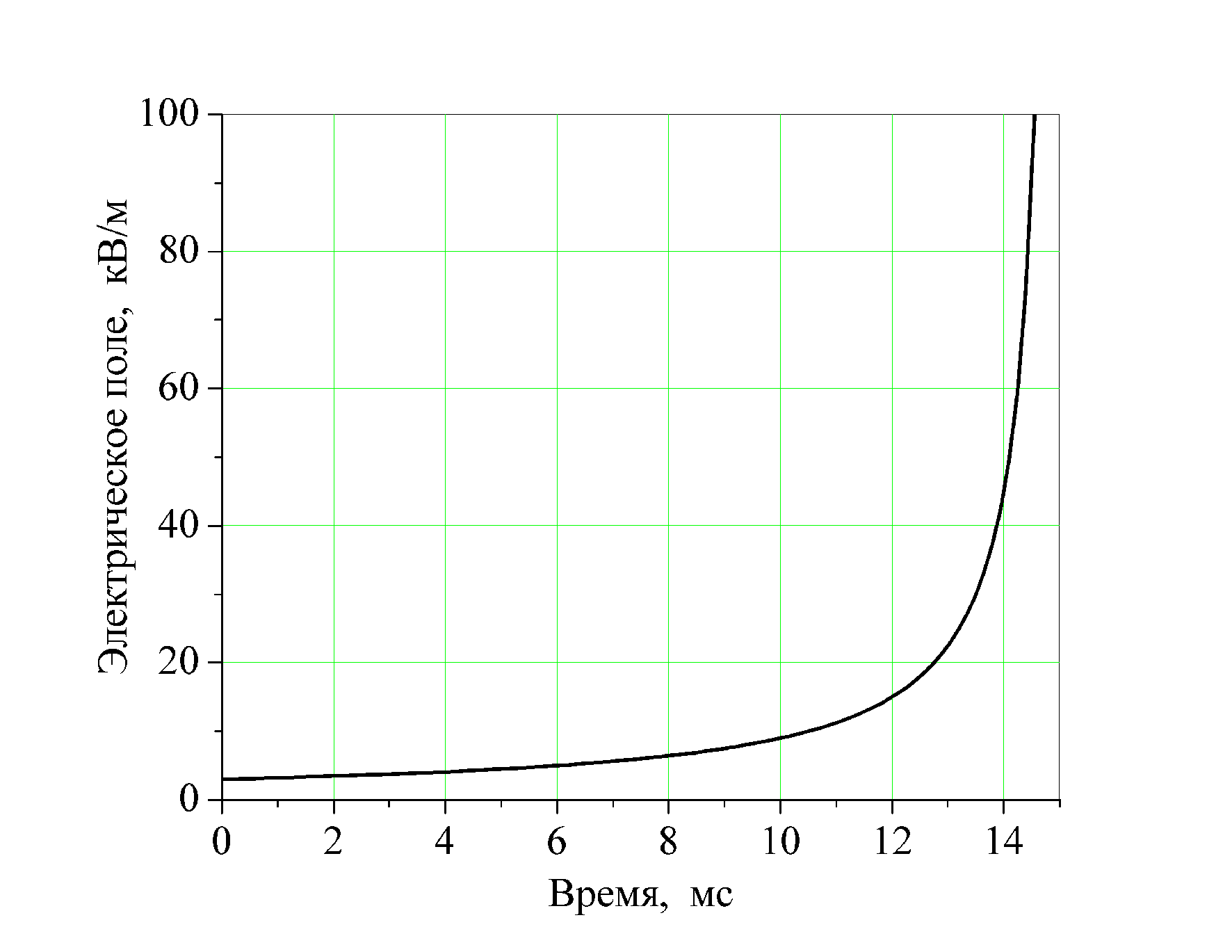