5. WHY IS A SINGLE LIGHTNING ROD NOT RELIABLE?

From the series of articles "Complete Information on the Protection Zones of the Lightning Arrester".

Read Part 4s "Why Are the Protection Zones So Wrong" 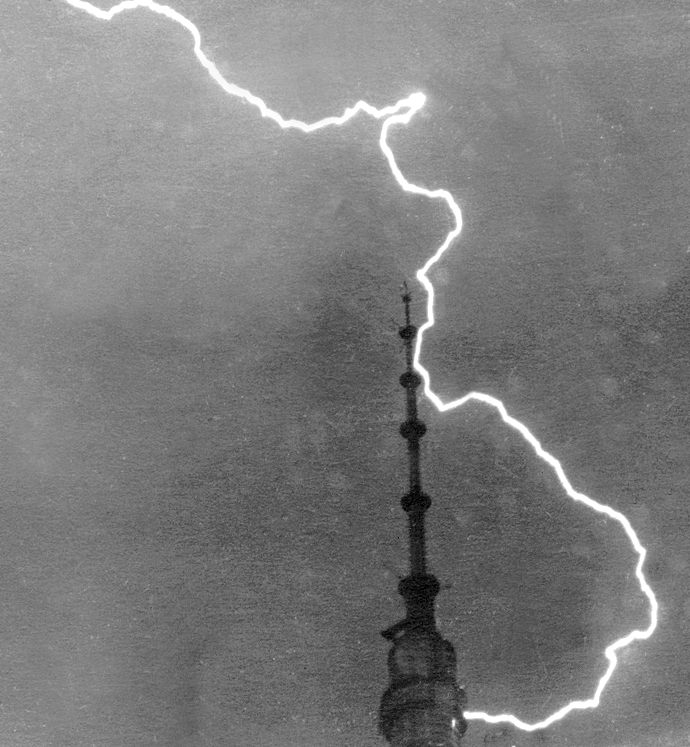 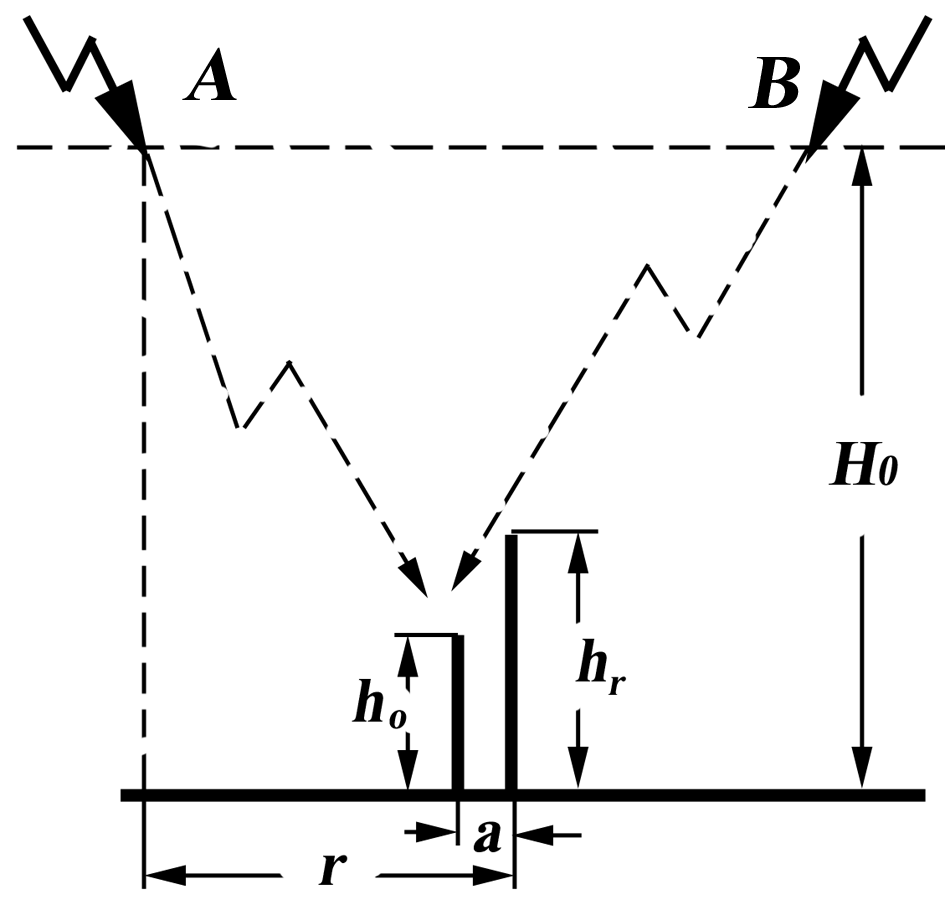 The computer calculations in Fig. 8 show the way how the protection reliability of the tank having the radius of 50 m and the height of 20 m grows with its protection with different numbers of lightning rods of 40 m high. It is supposed that each of N lightning arresters is spaced away from the tank for 10 m and is located with an angle step β = 2π/N. 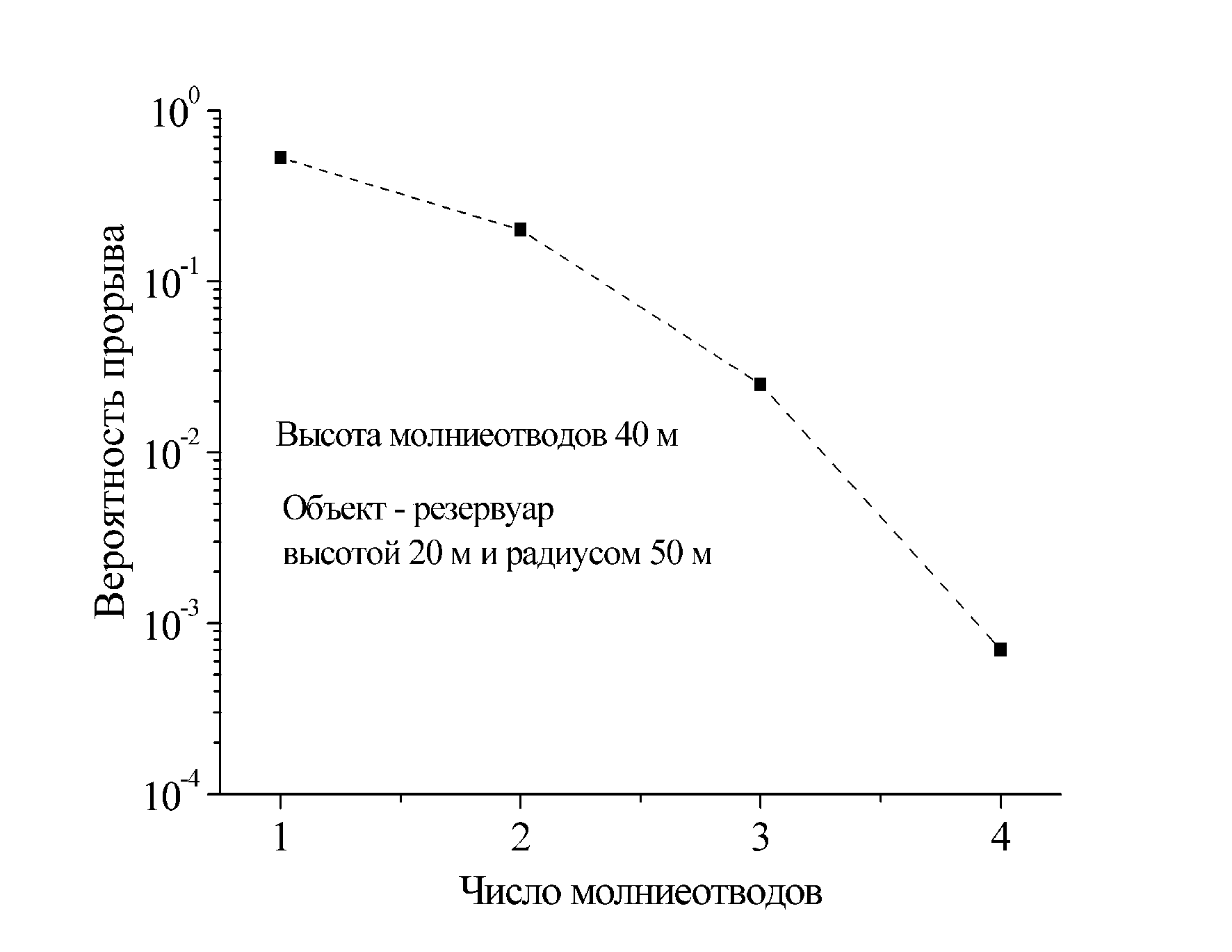 Read further "6. What Can a Lightning Grid Be Used For"