2. Counter charge from a lightning rod on the roof 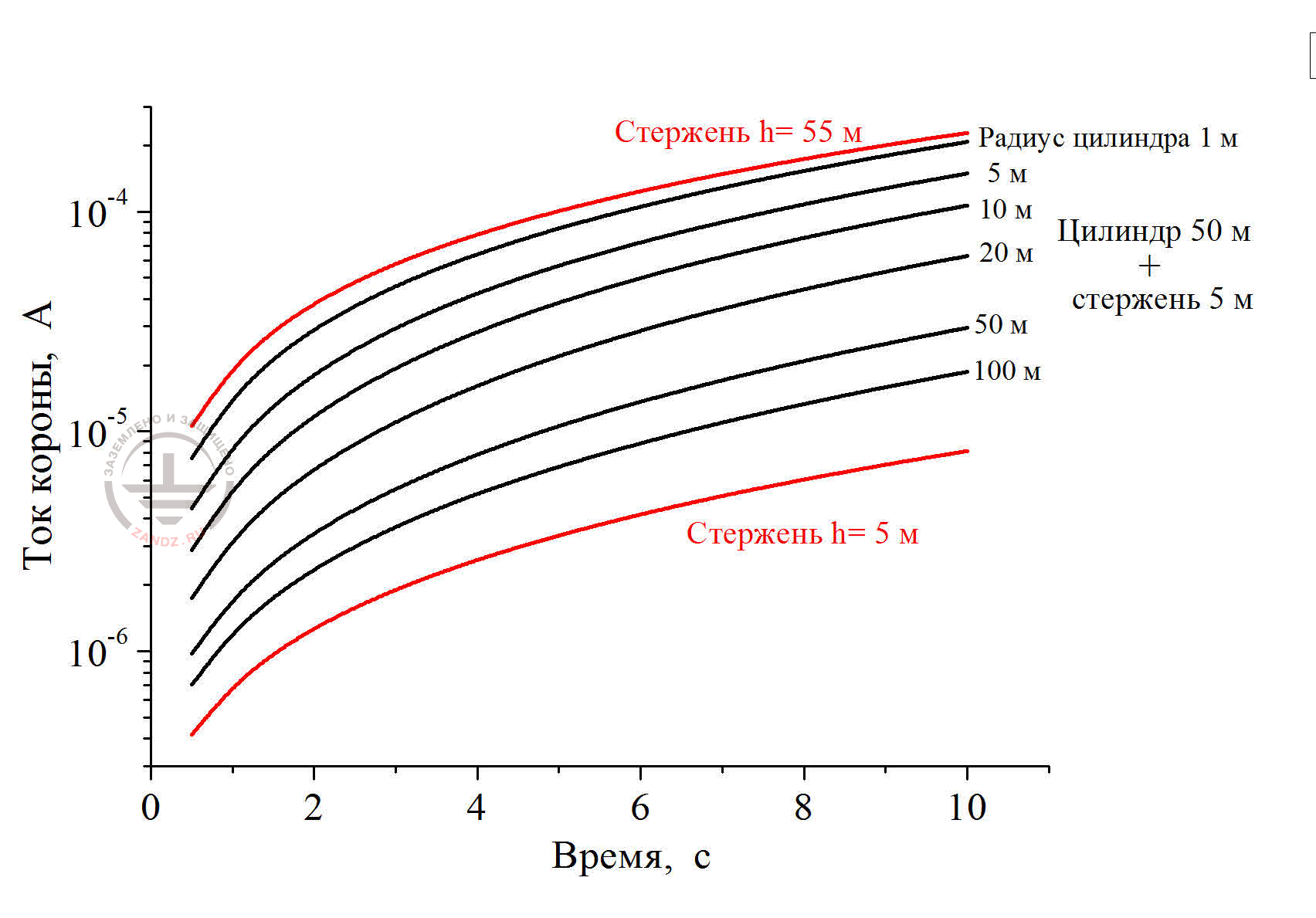 Fig. 3. The estimation of roof radius influence on the development of a counter discharge from a lightning rod

Red curves on the figure characterize formation of corona in the field of a thunder clout for two extreme cases, when the rods are fixed directly on the ground and are 5 and 55 m high (the summary height of the building and lightning rod). Please pay attention to the logarithmic scale of the charts. The dependence of the corona current on the height of the electrode is very storng here. The current changes in the calculations given for about 2 orders of magnitude. Black calculated curves demonstrate the values of corona current at the installation of a 5-meter rod on the roof of a cylindrical building 50 m high of different radius. The radius of the rod in the calculated remained unchanged and was equal to 1 cm. We can see, that the real weighty influence of the roof reveals when the distance from its edge to the lightning rod is commensurate with its height. With the increase of this distance, the screen effect of the roof plane increases, and that is why, corona current reduces. But even at a tenfold increase of the roof radius over the height of a lightning rod, the characteristics of corona are still different from the bottom curve, which characterizes a 5-meter rod on the ground surface. The doubtful attitude towards to the recommendations of EIC standard is natural. The prescription of the national instruction on lightning protection IS 153-34.21.122-2003 doesn't cause any trust, where the height of the lightning rod is prescribed to be counted from the ground level. Real roof sizes are not taken into account there. The absurdity of the prescription can be easily seen from an elementary calculation of rod lightning rod protection zone by emperical formula from this instructions.