What is there, behind the clouds

This material is the 3rd publication from the series of articles by Eduard Meerovich Bazelyan "What is there, behind the clouds?".

The first recording camera was sent behind a thunderstorm front only at the end of the last century, and even then it happened by accident. The hype began, as a result of which numerous gas-discharge elements of gigantic sizes were reliably fixed. 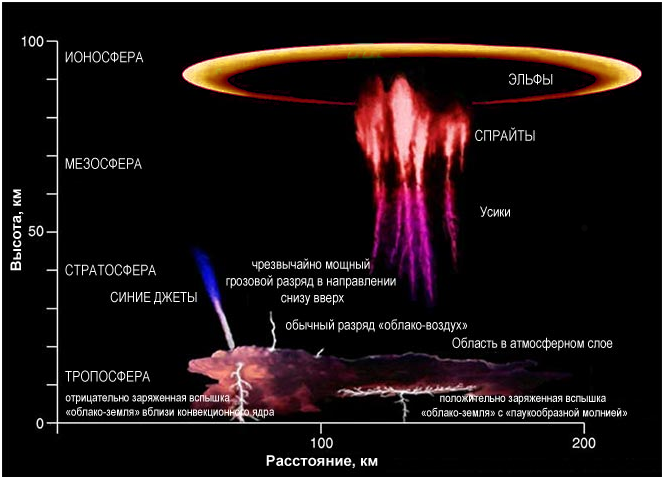 Figure 4 shows their stylized image, repeated many times on the Internet. I took advantage of it because I myself had never been involved in research on high-altitude discharges. I’m only interested in their connection with traditional lightning. But let's talk about it later.

Closer to the top of the thunderstorm front there are blue (blue) jets. Their name (jet) means that such a gas discharge element retains its laced structure, very reminiscent of the leader of a conventional descending lightning. The channel ends with a luminous area in which long spark specialists recognize the streamer zone of the leader. In ordinary blue jets, it reaches the height of 40–50 km, while in giant jets it reaches 90–100 km, actually touching the lower boundary of the ionosphere. Finally, quite “short” canals with a boundary height of 25-30 km were recorded. For some reason, they are called starters, although they are not causative agents of something more powerful. One way or another, but all types of jets are associated with the spread of lightning (or represent it?), and therefore it is they that are of interest for lightning protection. However, physicists are more interested in sprites that occupy a very large volume and have the highest starting point.

Sprites with their bright reddish glow start almost from the lower boundary of the ionosphere, from an altitude of 80 - 90 km and spread down to the ground for 30 - 40 km or more. Their highest starting part is a continuous luminous region with a diameter of tens of kilometers. At altitudes below 70 km, discharge branching is being observed. High-speed cameras capture thick laced channels. To describe sprites, they try to use ideas about streamers, which are studied in detail at the laboratory at atmospheric and low pressure. In particular, it was found out that the average electric field for their development decreases sharply with the decreasing pressure, for cathodirectional streamers - from 4.5 to 1 kV / cm in the range of relative air density δ = 1 - 0.3 (Fig. 5). There is no reason to believe that this trend will not continue further, providing a very large length of streamer channels. 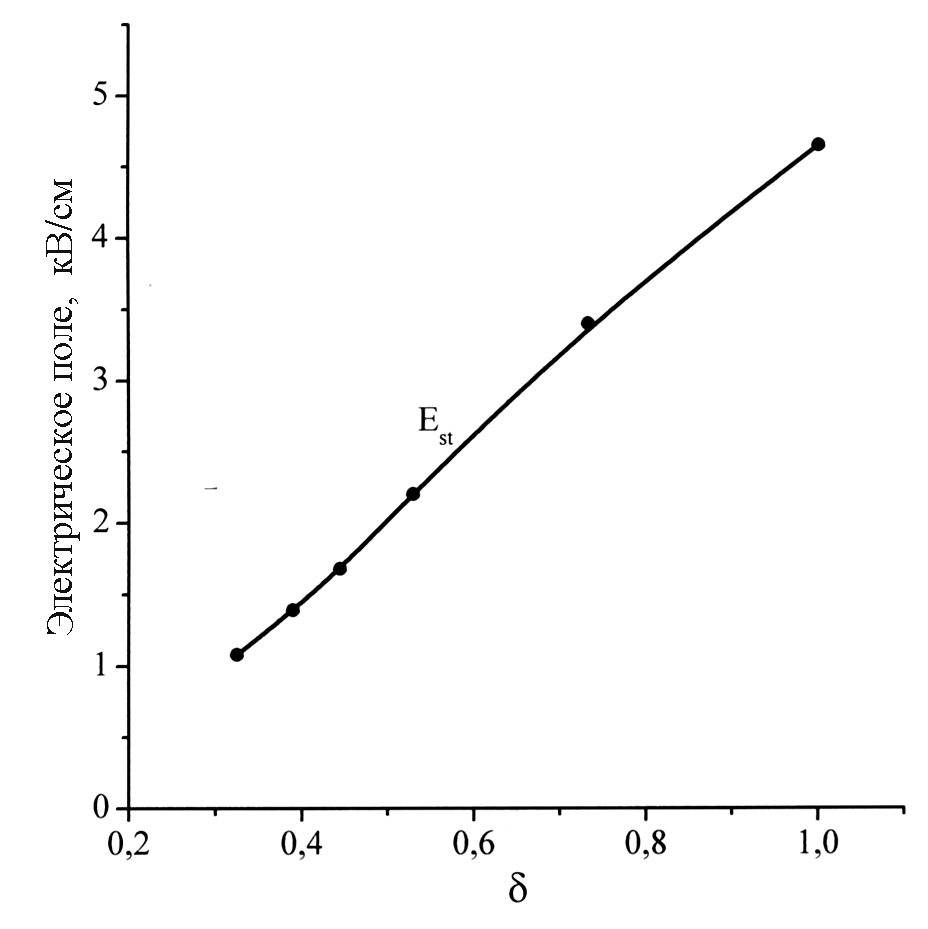 Fig. 5. Dependence of the electric field in the cathode-directional streamer channel on the relative density of air. Measurements in a laboratory gap of 50 cm long.

As for the radius of streamers, the conventional wisdom about their smallness is far from the truth even at a normal air density. In fact, the radius is determined by the ionization expansion of the channel, which continues until the electric field strength at the boundary reaches the ionization threshold Ei ~ δ-1. At high voltage, the radius of streamers is measured in centimeters and under normal atmospheric conditions (Fig. 6). It remains to take into account that even at the lower boundary of the sprite, the density of atmospheric air is about 3 orders of magnitude lower than normal, and therefore the radius of the channels is measured here not by centimeters, but by many meters. 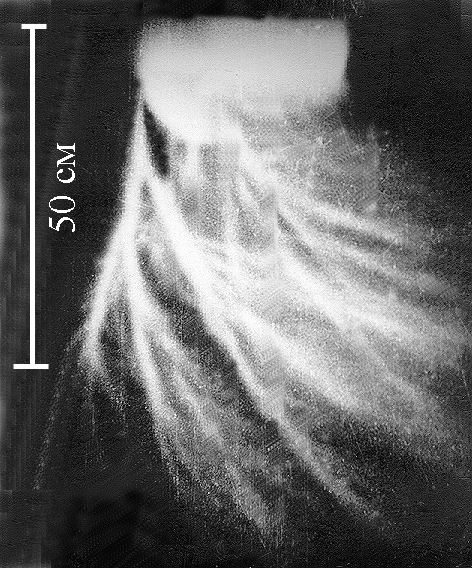 It is the third part of the series of articles “What is there behind the clouds?”. To read the full material, you must register on the site. 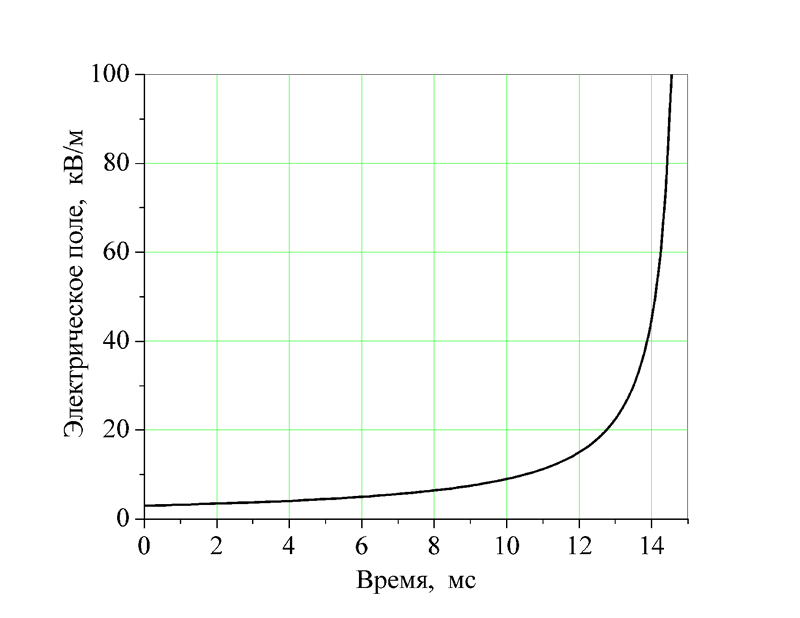 What can be expected from laboratory tests of lightning rods 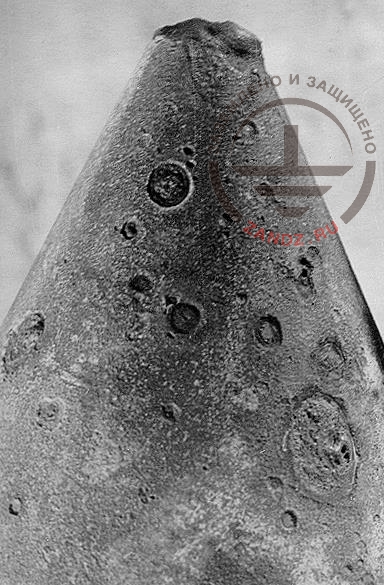 What lightning can break through?