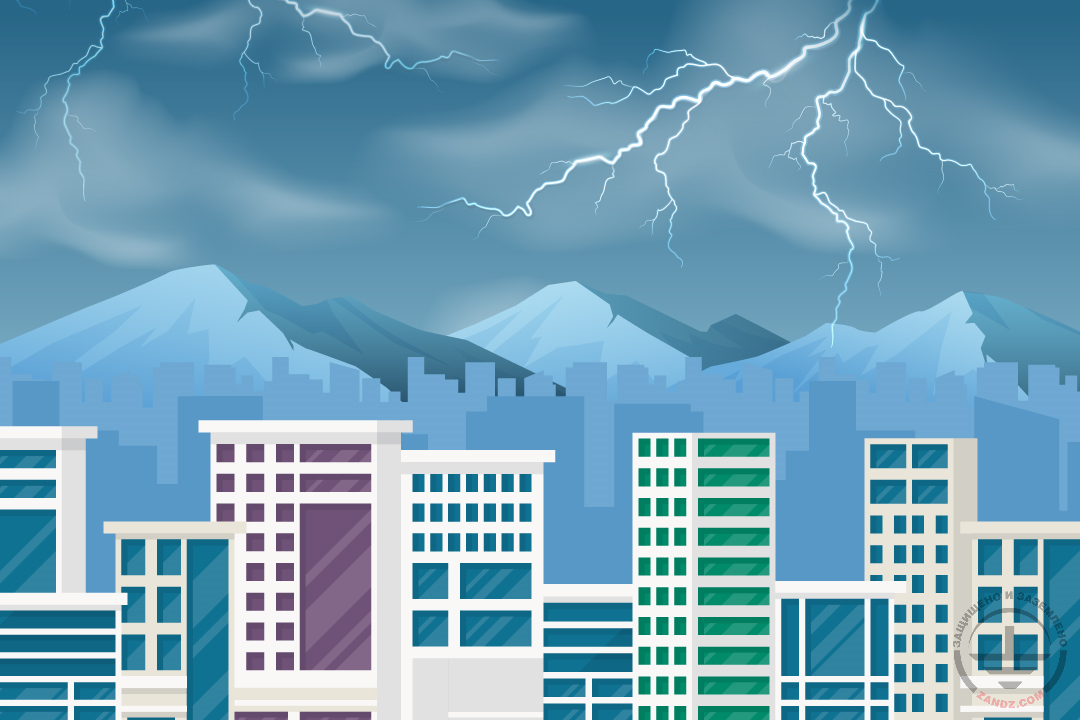 On February 27, 2019, we held webinar «Features of lightning protection in highlands», which was led by the professor of the Krzhizhanovsky Energy Institute in Moscow - Eduard Meeryovich Bazelyan. We offer you the answers to the most interesting questions that were asked during the webinar.

1. Are there any links to Mezgin's works? and were the results of the research reflected in the regulations?

Answer: I have already said that V.A. Mezgin is an active participant of the recent conferences on lightning protection (St. Petersburg 2014-18). His reports are in the writings of the conference. The USSR Ministry of Energy made a special decision on the operation of the HVL in the gorges without ground wires.

2. How to justify the fact that sometimes on the slides the electric field of the ground has a positive charge, and sometimes negative?

Answer: In reality, a thunderstorm cell is replaced by either a dipole with a lower negative charge and then a positive charge is induced on the surface of the ground and vector E is directed upwards. But it often happens there is a small positive charge under the negative charge. If it is close to the ground, the field can change its charge. This is most likely to happen in mountainous areas or with a very low cloud cover (winter thunderstorms in Japan). I myself registered the change of the polarity of a thundercloud cloud during one thunderstorm.

Answer: I strongly advise not to protecting the cable way. European experience - a definitive cessation of operation during a thunderstorm. But it is worth to protect the power equipment of the cable way. The best is by installing a surge arrester.

4. What measures are recommended to protect structures located in the immediate vicinity of a water fall (50 meters from the waterfall)?

Answer: What is the role of a waterfall in lightning protection? This can be understood only with the full layout of all the considered elements.

You can watch the video recording of the webinar "Features of lightning protection in highlands" at the link.

In addition, on April 3, 2019, the webinar “Sliding discharges in lightning protection” was held, you can see the video here.