Why radioactive interception rods are no longer used in the world

It is not only the risk of radioactive contamination. 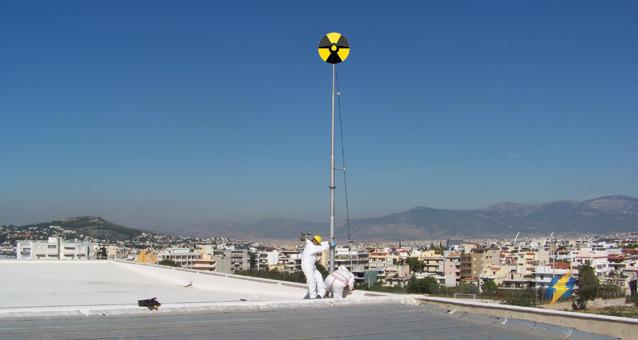 Experienced engineers remember how many discussions were held around active lightning protection systems (ESE) based on ionizing radiation sources. Recently, at one of our webinars there was a question: what is the situation with them today? We will answer this question in more detail.

The idea to create a lightning protection system using radioactive materials was born in the early 20th century. Its authors proposed to apply the effect discovered by the French physicist Henri Becquerel: radioactive radiation ionizes the air. The engineers believed that if an ionization zone was created near the lightning rod, then it would provoke an early emission of a streamer - a spark towards lightning. In other words, the radioactive lightning rod was supposed to “point the way” of the lightning, calling it upon itself.

More or less massively radioactive lightning rods began to be used in the mid-1970s - early 1980s. They used either radium-226 or more stable americium-241 as an ionizing source. The level of alpha radiation of such devices ranged from 37–370 MBq. Radioactive materials were located at the top of the lightning rod. They were either enclosed in a special capsule, or deposited on the core of the lightning rod. In order to protect the weathering effect, the structure was covered with a thin layer of metal, often gold.

Of course, such lightning rods looked very impressive. Alas, “impressive” does not mean “effective.” Laboratory tests and real-life statistics did not reveal any advantages of radioactive lightning arresters over ordinary ones: both of them were struck by lightning with the same frequency. 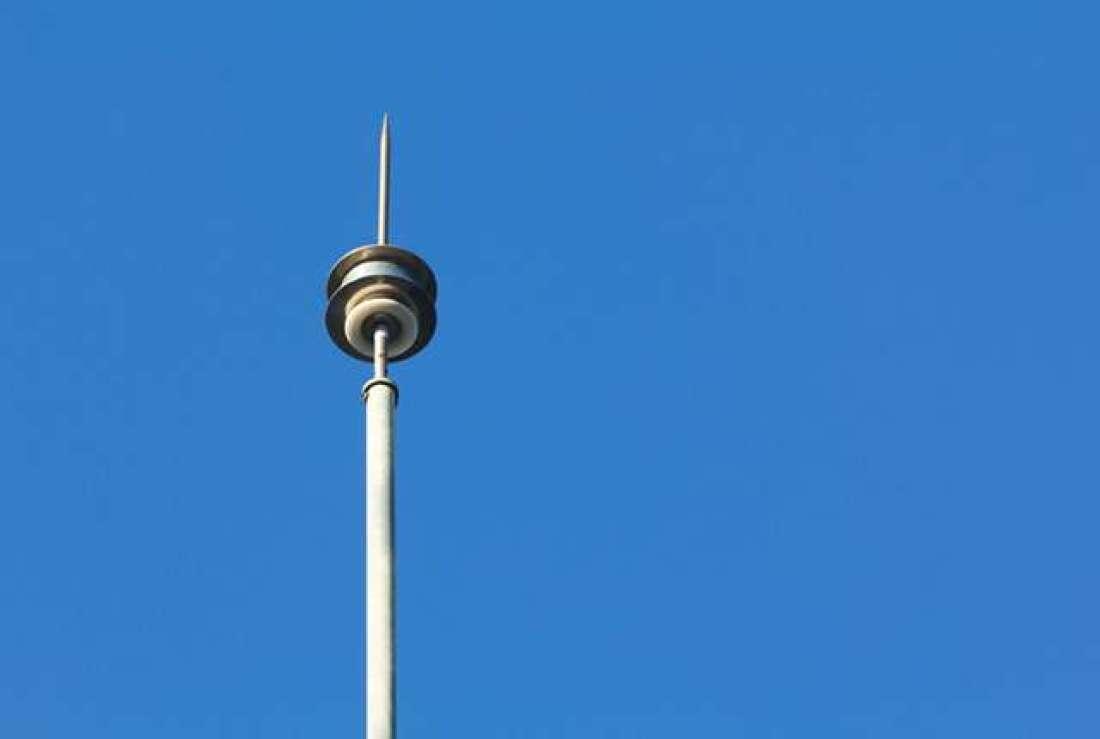 In some countries, radioactive interception rods can still be found.

Why radioactive interception rods did not work? It was impossible to use strong sources of radiation in them for obvious reasons. The weak ones did not give any significant ionization of the air around them. Its level slightly exceeded the values ​​that are fixed at the top of an ordinary lightning rod when the air is ionized by the electric field of a thunderstorm cloud.