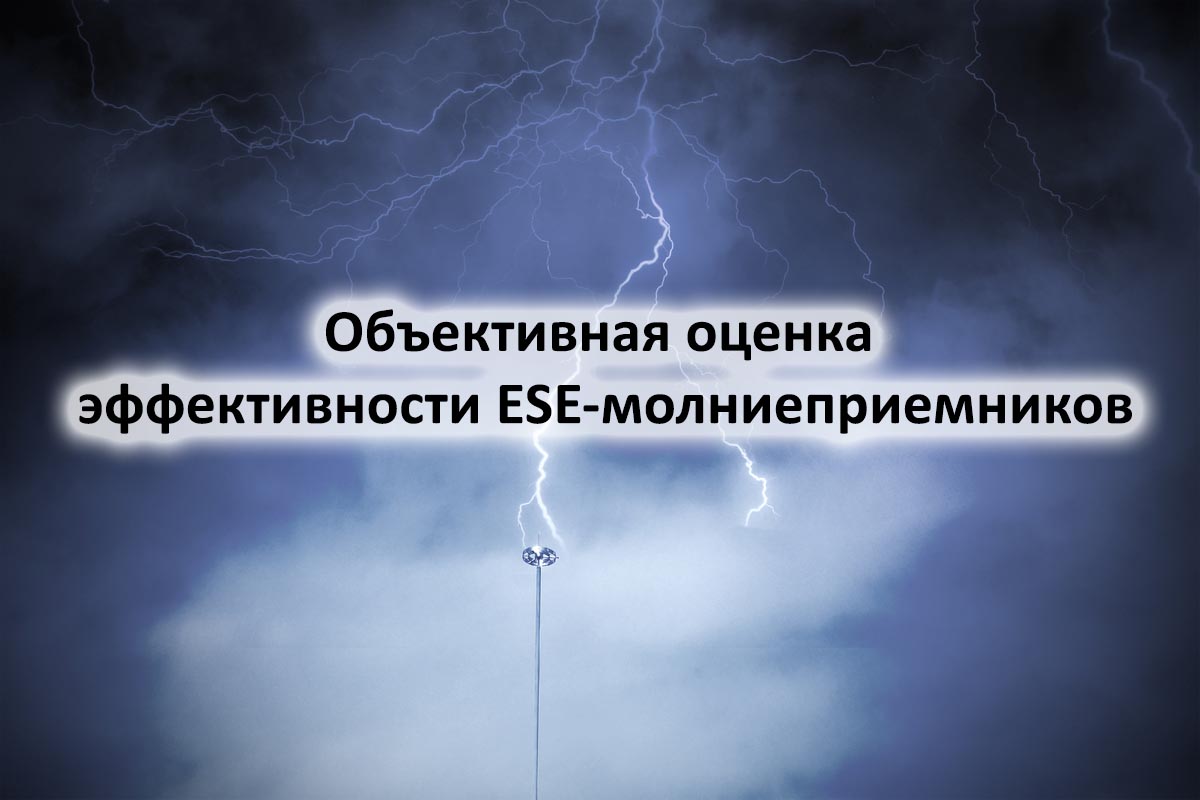 They were the subject of the Prof. E.M. Bazelyan’s webinars twice: on March 18, 2015 and on September 20, 2020. In their course, many critical comments were delivered regarding the potential efficiency of lightning arresters with early streamer emission (ESE terminals). During the forthcoming webinar, we are going to discuss additional aspects primarily associated with the procedure to confirm the compliance of the protective properties of ESE terminals regulated by French standard NF C 17-102:2011. Understanding of these aspects in many respects determines the justification of critical consideration of this standard. The urgency of the problem is that, in fact, a similar standard will soon be made effective as a state standard in some CIS countries (excluding Russia and Ukraine). The facts, which are usually concealed by the sellers, will be provided during the webinar; these facts are very critical.

We have to turn back to the ESE terminals discussion again not least because the customers in the global market have not heard the opinion of scientists. We can conclude on this by exploring data on the number of the installed ESE terminals provided on the International Lightning Protection Association (I.L.P.A.) website. There were 680 thousand of them in 2016. A world map is especially illustrative indicating where these lightning arresters have been installed already.

However, the webinar will provide more than that. The Eduard Meerovich's thoughts stated during the 35th webinar with regards to standards IEC 62305 (4 documents) require clarifications. The importance of clarifications is caused by the fact that these standards are international and are effective in Russia. It is noted that the rolling sphere method regulated by IEC 62305-3:2010 has several advantages compared to the conventional shielding angle method. In the course of the webinar, we will discuss these advantages and additional opportunities. One of such advantages includes simple generation of a mathematical model and its implementation as a computer software that allows the transition from the protection zone calculation to the calculation of the probability of the lightning strike into the facility and its separate elements while taking into account the statistical relationship of the lightning current. Moreover, we can evaluate the protective properties of any design of the lightning protection system. An explanation is provided clarifying why the lightning may strike the Ostankino TV Tower much lower than to its top. 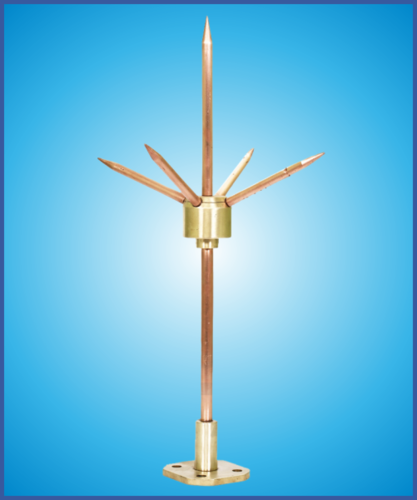 All you need to know about the active lightning protection! 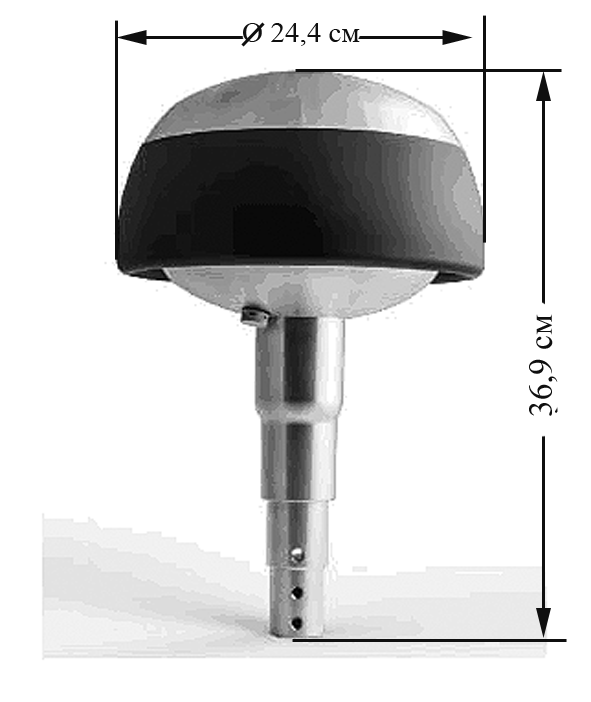 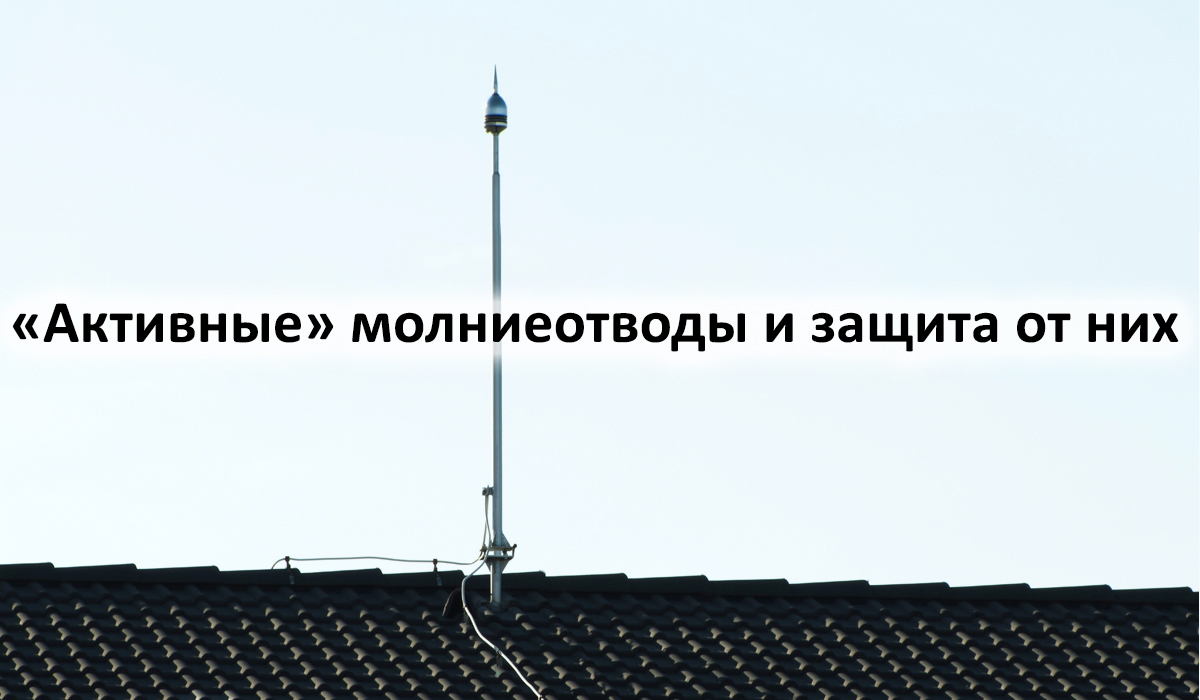 Webinar "Active" lightning arresters and protection against them"