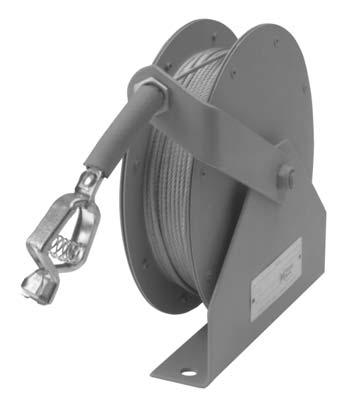 Fire and even an explosion can cause not only sparking of electrical wiring, but also static electricity. It occurs not only when you take off your sweater, but also during any other friction. In everyday life, we do not notice this, however, static electricity at any time can become a formidable destructive force.

The most effective way of fighting against static electricity is grounding. Both interacting objects are grounded, their electric potentials relative to the ground are equal to zero, and therefore they are equal to each other. Sparkle slipping between them is thereby completely excluded. But imagine the situation - the airplane arrives at the gas station for refueling. Will you keep a special grounding for it, put the aircraft exactly to it and then screw the cable to the grounding rod? If to do so, then aircrafts will spend more time on the ground than in the air. A similar problem occurs not only in aviation. For example, how to safely fill a truck carrying explosives or flammable substances? Or a more down-to-earth situation, to avoid sparking when loading and unloading transport at a flour-grinding plant?

In these cases, the so-called grounding reels are used. They represent themselves a flexible conductive cable wound on a coil. At the end of the cable there is usually a crocodile clip or plug, less often - a conductive wedge or other means to ensure reliable electrical contact. Two objects are connected with the help of such a coil. At the same time, their potentials are equalized, so that a spark does not slip when the objects interact.

Grounding coils are installed on cars that refuel aircrafts or other vehicles with fuel. If we are talking about, say, a car that carries explosives or other flammable goods, then the grounding reel is usually installed on it, which allows the car to be refueled at any stations, including those not equipped with a grounding reel.

Also, the ground coils are good because they allow to organize the equalization of potentials between objects during emergency response, when it is impossible to implement a full ground. But it should be borne in mind that the grounding reel, despite its name, doesn’t replace grounding. Moreover, when we talk about the connection with the help of two objects, it is better if one of them nevertheless has a complete grounding, for example, a tanker or a terminal for receiving goods at a flour mill. The grounding reel is only suitable for removing static voltage, its use for lightning protection is unacceptable!