Why is the world demand for lightning protection systems increasing?

At the end of January 2017, the researcher company TechNavio published the report "Global Lightning Rod Market 2017–2021" describing the conditions in the world market of metal conductors for the lightning protection systems. The researchers have studied all market segments (industrial, commercial, and residential buildings) in North and South Americas, APAC (Asia and Pacific Region), and EMEA (Europe, Middle East, and Africa). 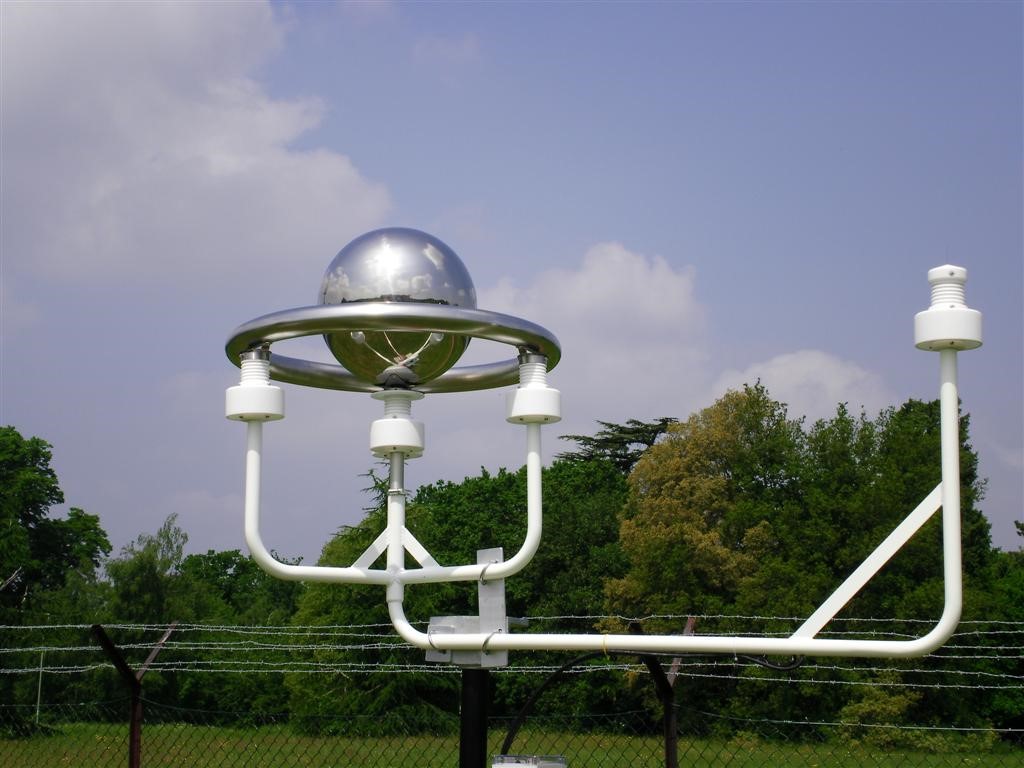 According to the global TechNavio research, the sales of conductors for the lightning protection systems are increasing due to the demand of industrial enterprises, power plants, oil and gas producing units, and refinery plants. Moreover, the use of the lightning protection systems in the commercial and residential buildings has also increased significantly. This fact is related to wider use of costly electronics, for example, CCTVs, smart lighting systems, computers, wireless communications, etc. Lightning strikes may inflict severe damage by making costly equipment of the modern building inoperative. 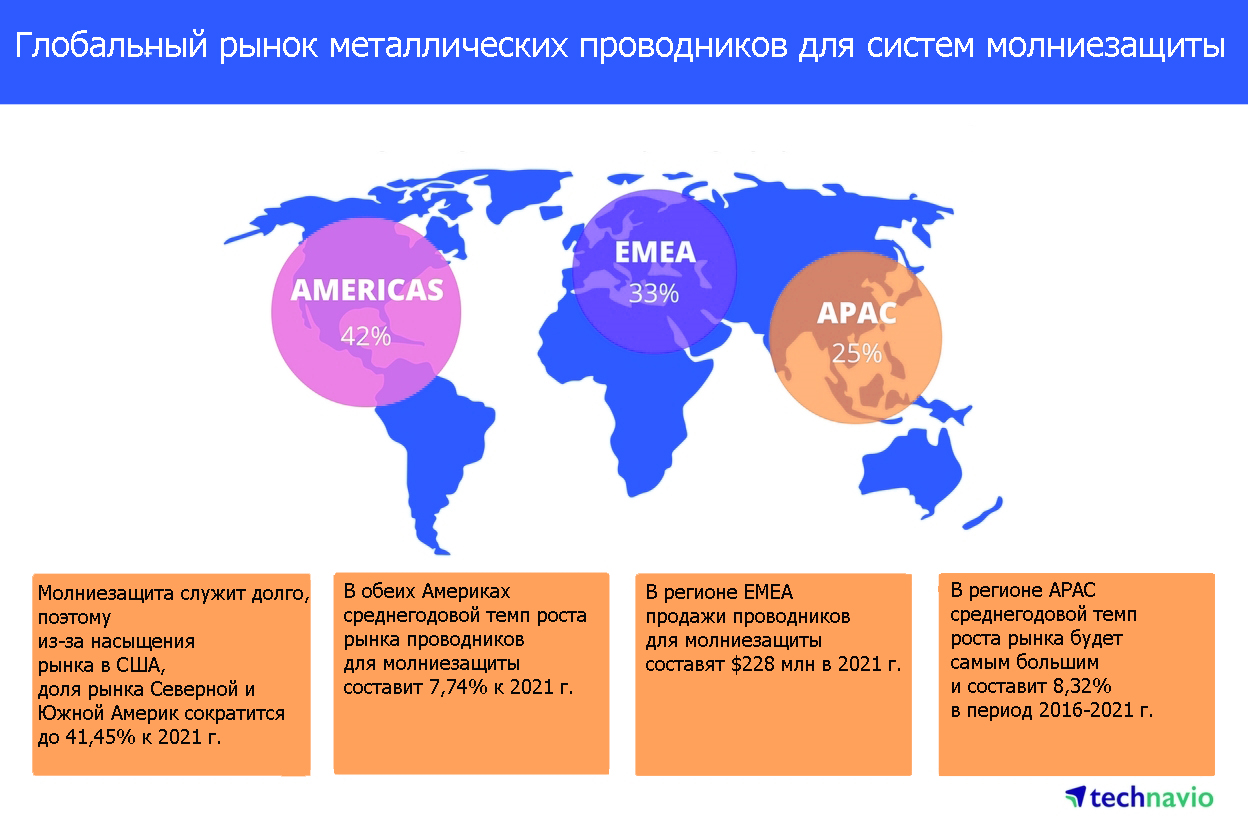 Figure 2. North and South Americas are leading in terms of general market volume. There are many lightnings in this region of the world. There are also many high buildings and industrial facilities in the US, which provide persistently high demand for the lightning rods. The greatest part of the market is the industrial segment; the fastest growth is observed in the APAC countries

Cities are "magnets" for lightnings

The important factors of the lightning protection market growth are large-scale construction of high buildings and global urbanization trend. It is important to understand that, according to the statistics collected by satellites, more than 85% of the strikes occur over the land. Moreover, they occur twice more often over the cities than in rural or inhabited areas. In total, annually 32 billion lightning strikes are observed in the world, wherein about 80 million are observed above the Russian territory. 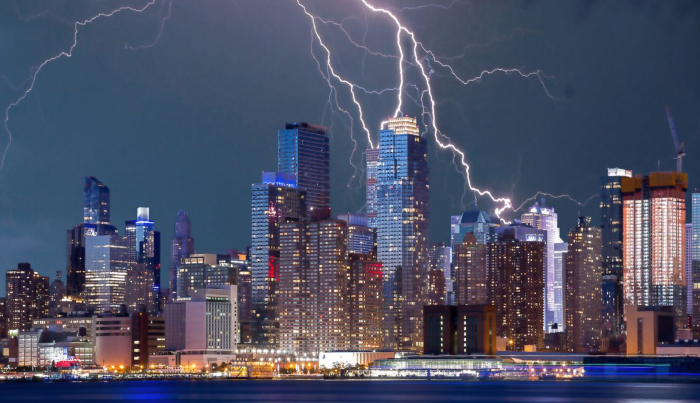 Actually, the civilization creates "magnets" for lightnings. High residential density in the cities increases the number of accidents caused by lightnings significantly, even when the growth of the lightning strikes number is insignificant. The example is Singapore. Probably, it is the best lightning-protected city in the world due to large amounts of storms (about 171–186 days per year). However, despite this fact, the number of lightning strikes in the city is 42% higher than, for example, in Great Britain, where the number of storms is four times lower.

Another example is Ostankino TV Tower in Moscow. It withstands up to 50 lightnings per year, while one square kilometre of Moscow receives only one lightning strike. Therefore, high structures create a higher danger of lightning strikes, even in the regions with moderate storm hazard. Since the number of high modern building gets increasingly higher, the lightning protection systems become mandatory, and the demand for conductors grows.

The demand for new lightning protection system types is rapidly increasing. In the first place, these are specially designed products for skyscrapers and private households as well as the lightning strike warning systems. The latter are the sets of sensors, which analyse the electrical field in order to predict the risk of an atmospheric discharge. Sometimes the systems are equipped with photocells that detect the lightning outburst. Such systems are used more often in protection of the locations, which entail special hazard in terms of lightning strikes; for example, pools, stadiums, and other facilities that have to be cleared of the people's presence in storms.

The most proven ways of lightning protection are traditional lightning rods with metal conductors, including lightning guidewire, which is better suited for the buildings with complex architecture. 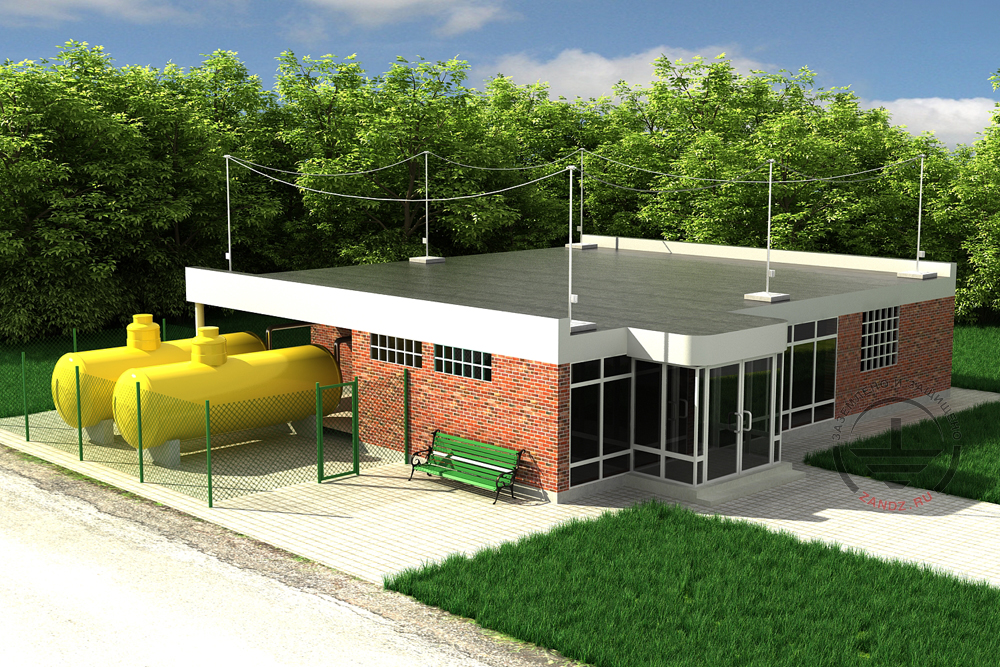