What Is a Standalone Lightning Arrester? 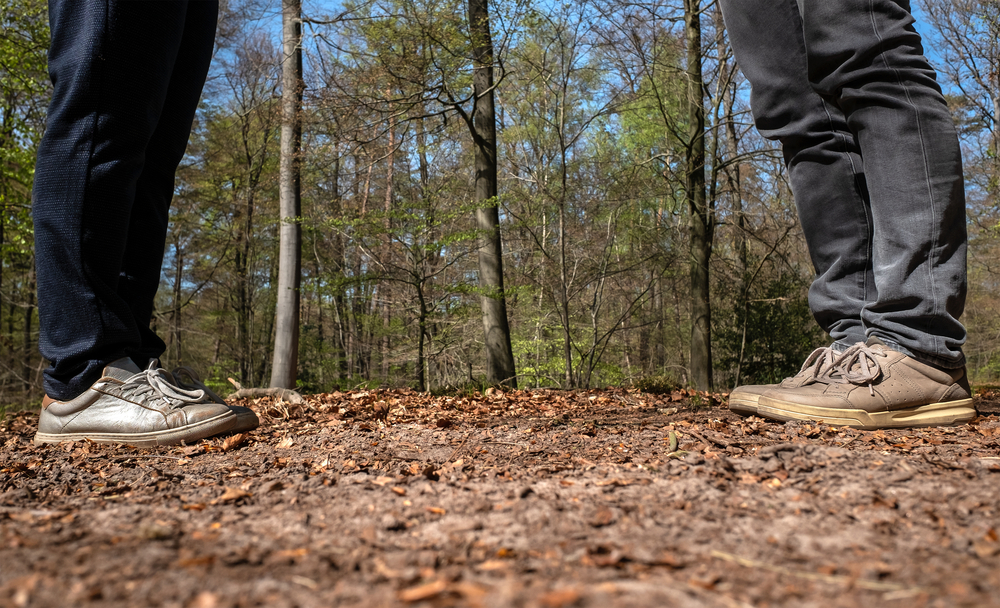 ZANDZ Technical Center has received a question that has resulted in this small article. We are sure that the answer to this question will promote making the right decision when designing lightning protection for critical structures.

The answer of the ZANDZ Technical Center:

I will talk about it point by point:

1. If we take into account RD 34.21.122-87, item 7 of Appendix 1:
"Standalone lightning arresters are those the supports of which are installed on the ground at some distance from the protected facility."

If we have to protect facilities according to Category 1, then the facility must be protected with a standalone lightning arrester. In this case, its grounding device should be also arranged separately (independently) and be spaced from the facility according to item 2.5 of RD 34.21.122-87.

Anton, I tend to believe that this is the correct interpretation.

2. If we only consider SO, then your understanding is correct. But the definition of "the lightning arrester installed on a protected facility" seems incomplete.

3. Regarding the question marked in bold, then whether it is to combine grounding devices or not is a matter of facility classification according to the categories of RD 34.21.122-87 or according to the industry documents SO, STO, RD, etc.

4. There are documents that contradict the SO interpretation. For example, REVIEW OF GUIDELINES FOR OIL PLANT AND WAREHOUSE SAFETY. This is the primary document in this area since many other have been cancelled.

"78. It is recommended to protect, against direct lightning strikes, tank farms containing highly flammable liquids and combustible liquids with total capacity of 100 thous. cubic m and more as well as tank farms of oil plants located in farmsteads with standalone lightning arresters."

While, at the same time:

Based on this, we can conclude that if we only use SO 153.34.21-2003, the standalone lightning arresters are those, which do not have either contact or a common grounding device with the protected facility. There are options available in all other cases.